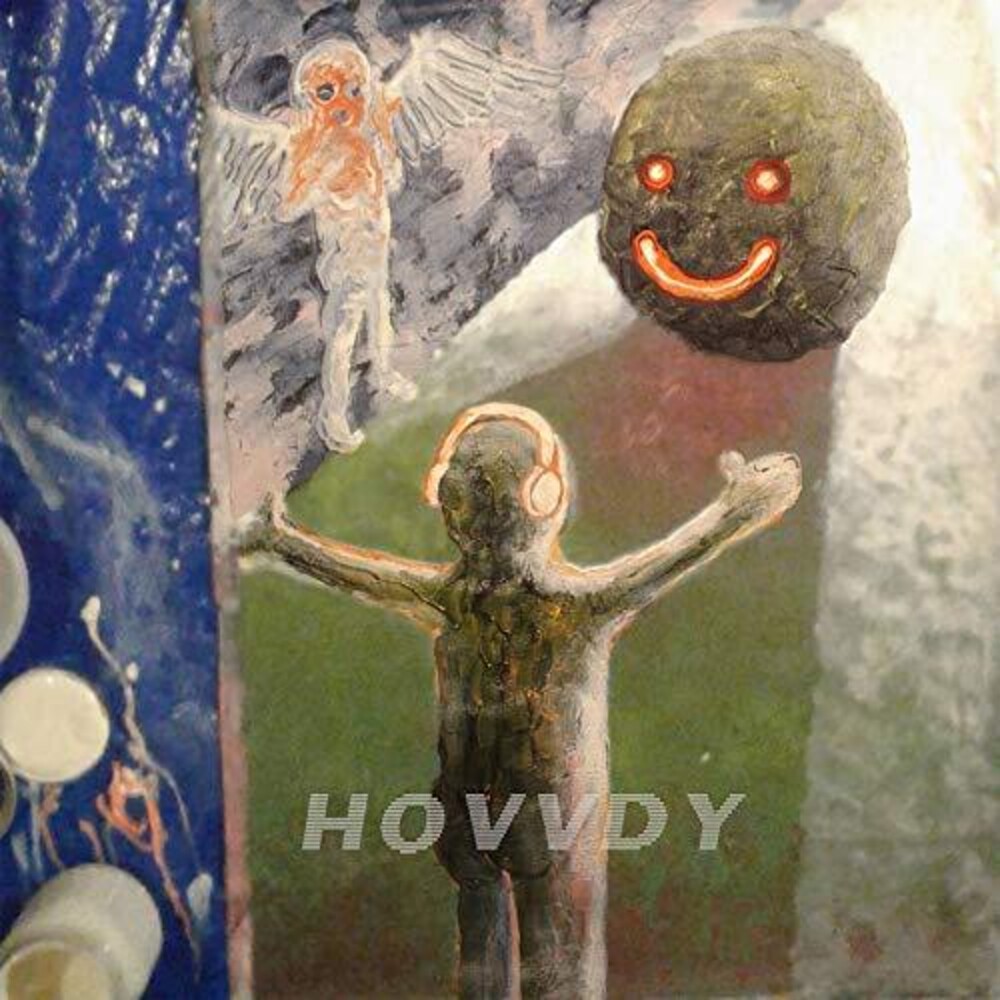 Charlie Martin and Will Taylor met at a baseball game while on tour drumming for different bands. Back home in Austin, the two Texas natives discovered both held batches of compatible songs, intended for solo projects. They merged as Hovvdy instead. Penned separately, the duo's first-ever songwriting efforts coalesce seamlessly on debut LP Taster. To this day, Charlie and Will create like satellites on the same orbit, combining bedroom recordings into a singular worn-in sound. Their downtempo rock found an audience in the Austin and New Orleans scenes, elevated by support from small indie Sports Day Records. For Heavy Lifter, the duo worked with producer, engineer, and multi-instrumentalist Ben Littlejohn. Throughout Fall 2018, the team built out the album in makeshift home studios around Texas. Both singers' voices cut through more decisively than ever, carried by vivid storytelling and production eccentricities.