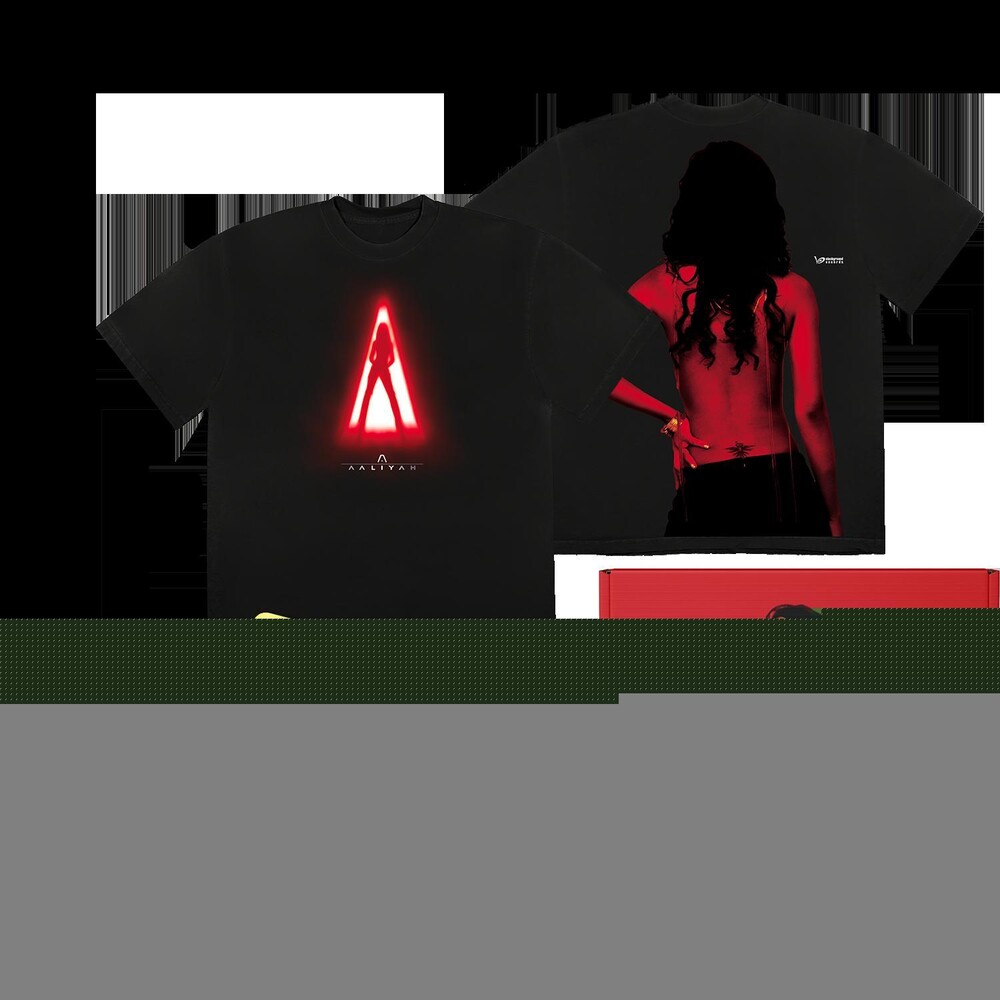 Aaliyah is the self-titled third and final studio album by the "Queen of Urban Pop." Originally released in 2001 by Blackground Records, the album debuted at number two on the Billboard 200 albums chart. Cited by critics as one of the best R&B records of it's time, the album is a reflection of herself as both a young adult and matured vocalist. Standout tracks include "We Need A Resolution," "More Than A Woman," and "Rock The Boat."
back to top