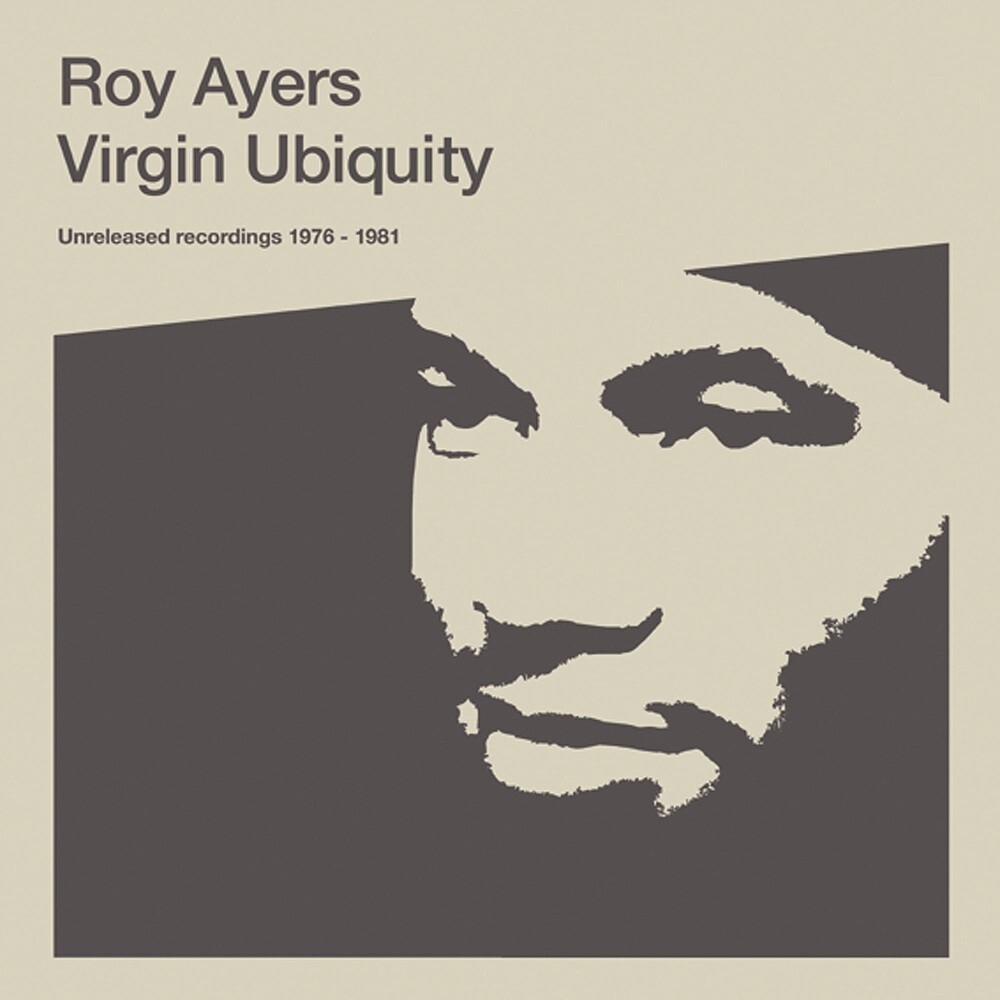 BBE Music announces the first repress of the classic Roy Ayers albums ?Virgin Ubiquity? 1 and 2 since 2006, on luxurious 180g vinyl with brand new sleeve notes written by Sean P. The music on 'Virgin Ubiquity' was selected and mixed down from previously unreleased multi-tracks recorded between 1976 & 1981, which Roy had in storage. It's all unmistakably Ayers, but is diverse and fresh enough to be more than a mere adjunct to one of his most productive and popular periods - testament to his and his musicians' creative abilities, as much of most revered Ayers output stems from this time. These discoveries take their place beside some illustrious company in a timeline bookended by 'Everybody Loves The Sunshine' and 'Africa, Center Of The World', several solo and Ubiquity albums, collaborations with Wayne Henderson & Fela Kuti, as well as guesting on LPs by Buster Williams and Herbie Mann. Out of print on vinyl and CD for over a decade now, BBE is delighted to re- present these groundbreaking Roy Ayers titles, neatly coinciding with the 45th anniversary of his classic album ?Mystic Voyage? and a UK tour to commemorate it during April 2020. A brand new revision of Mr. V's classic 2006 Roy Ayers reworking, Brand new version of a timeless deep house track. Full global press and radio campaign. Campaign bolstered by a Roy Ayers live tour and the repress of both Virgin Ubiquity albums.