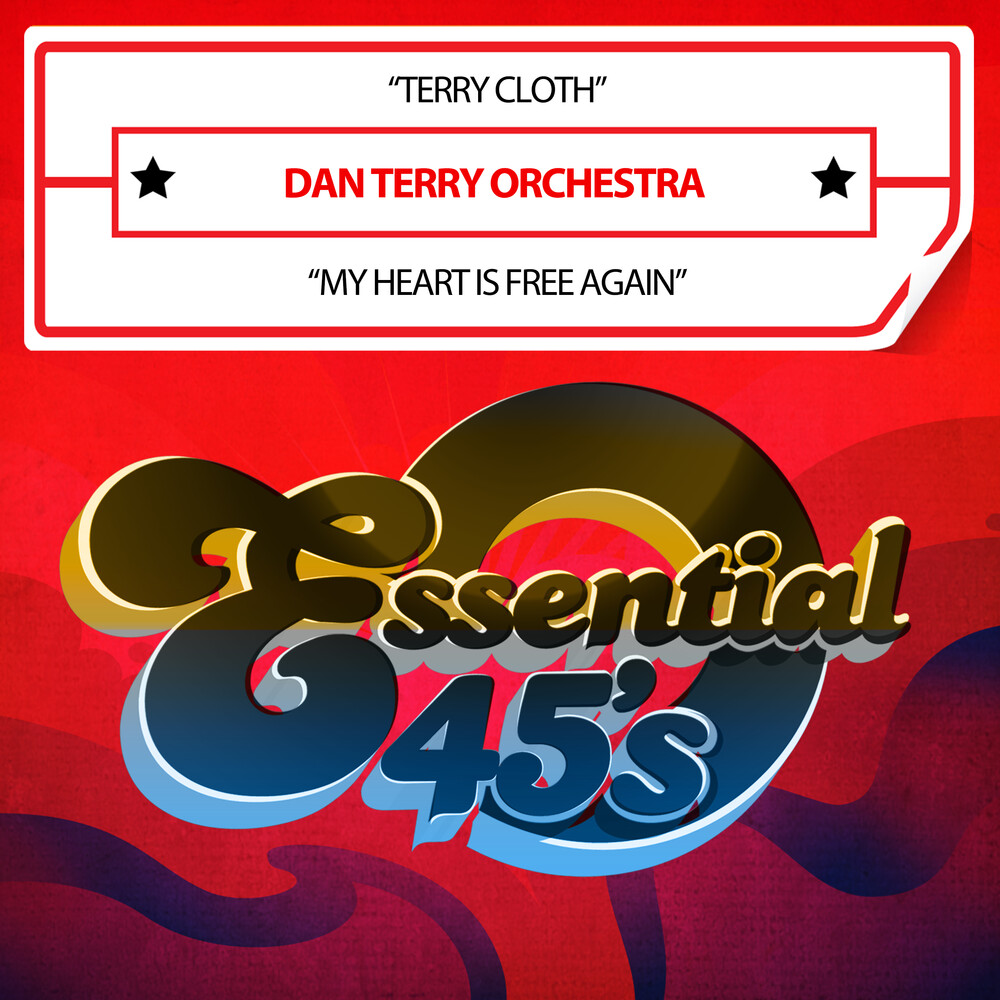 Some extremely rare, early 1950's West Coast jazz has been unearthed from the vaults of Vita Records, a boutique label that operated during the 1950s and boasted a unique and diverse catalog of R&B, Doo-Wop, Rockabilly, West Coast jazz and space-age bachelor pad exotica. Featured here is a stellar band of jazz cats led by trumpeter Dan Terry which was recorded June 19, 1952 at Radio Recorders Studios in Hollywood, CA and originally released on 10" vinyl singles during the first phase of Vita Records operations. The first single in this series, "Terry Cloth" b/w "My Heart Is Free Again" features a session arranged by the great Marty Paich and showcases the talents of many of the West Coast's greatest players including the drummer Shelly Manne, the trumpeters Pete Condoli and Ollie Mitchell, saxophonists Bob Lawson, Bob Enevoldsen and Herb Steed - and many others. These tracks have been newly remastered for this exclusive release.