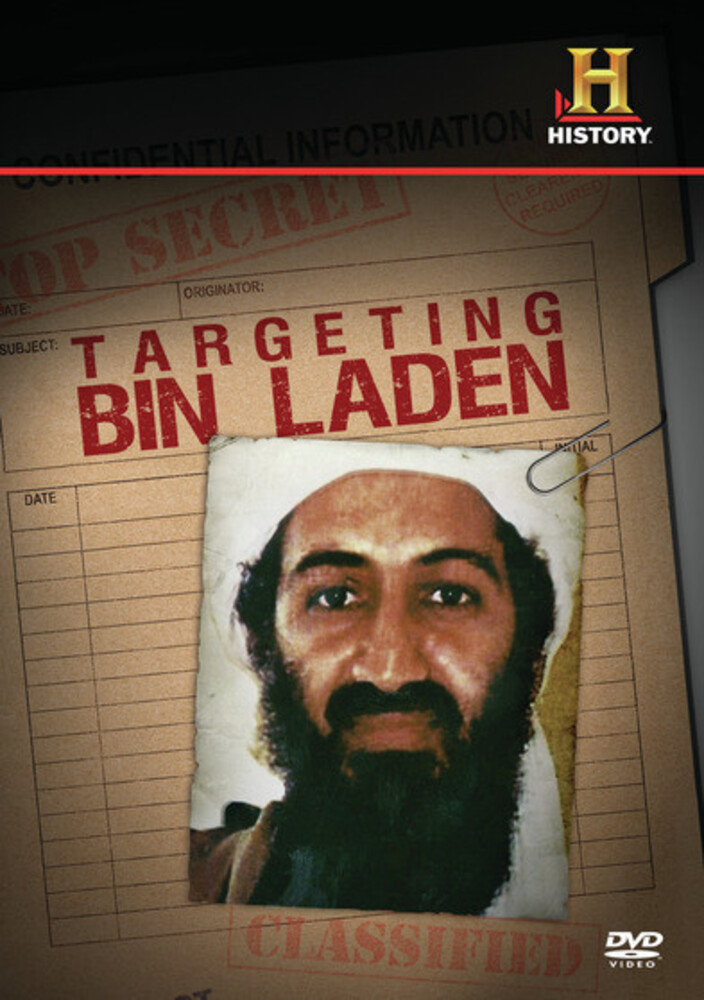 It was the greatest intelligence and military operation in our fight against terrorism. Targeting Bin Laden tells the dramatic inside story of how the U.S. brought Osama Bin Laden to justice. The hunt for Bin Laden is told through insightful interviews and footage of the Navy's SEAL Team 6 raid on the Bin Laden compound. Included within: the core intelligence-gathering story of how the CIA and the military tracked down Osama's courier, the many-months of surveillance on the compound, the Special Ops team practice raids on replica compounds, the raid itself, and threaded throughout, the numerous life-and-death decisions that had to be made by the White House. The pulsating narrative tells not only an important story for America, but indeed the whole world.
back to top