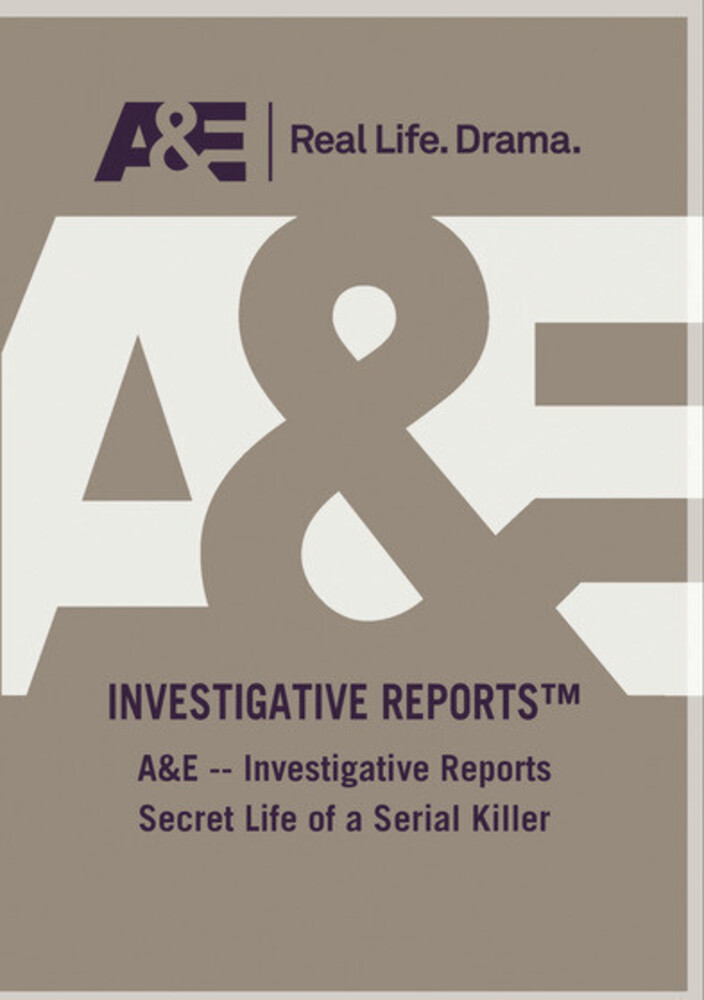 For 5 years, Herbert Baumeister lived with his wife and three children in an exclusive suburb of Indianapolis. For 5 years at least this model citizen seduced and killed gay men, burying their remains in the backyard of his million-dollar estate. Explore the double life of a murderer who managed to hide his atrocities longer, and from many more people, than almost any other killer. Hear from his wife of 20 years, who had no inkling that her husband was burying victims 15 feet from their backdoor. See arare interview with Mark Goodyear, one of Baumeister's former lovers, who provided much of the information used to break the case. Learn how Baumeister has been linked to as many as a dozen other murders stretching back to 1980. Talk to investigators andjournalists who worked the case, and meet with friends, colleagues and neighbors who knew the killer. Probe the disturbing story of The Secret Life of a serial killer a life that could not have appeared more normal.
back to top