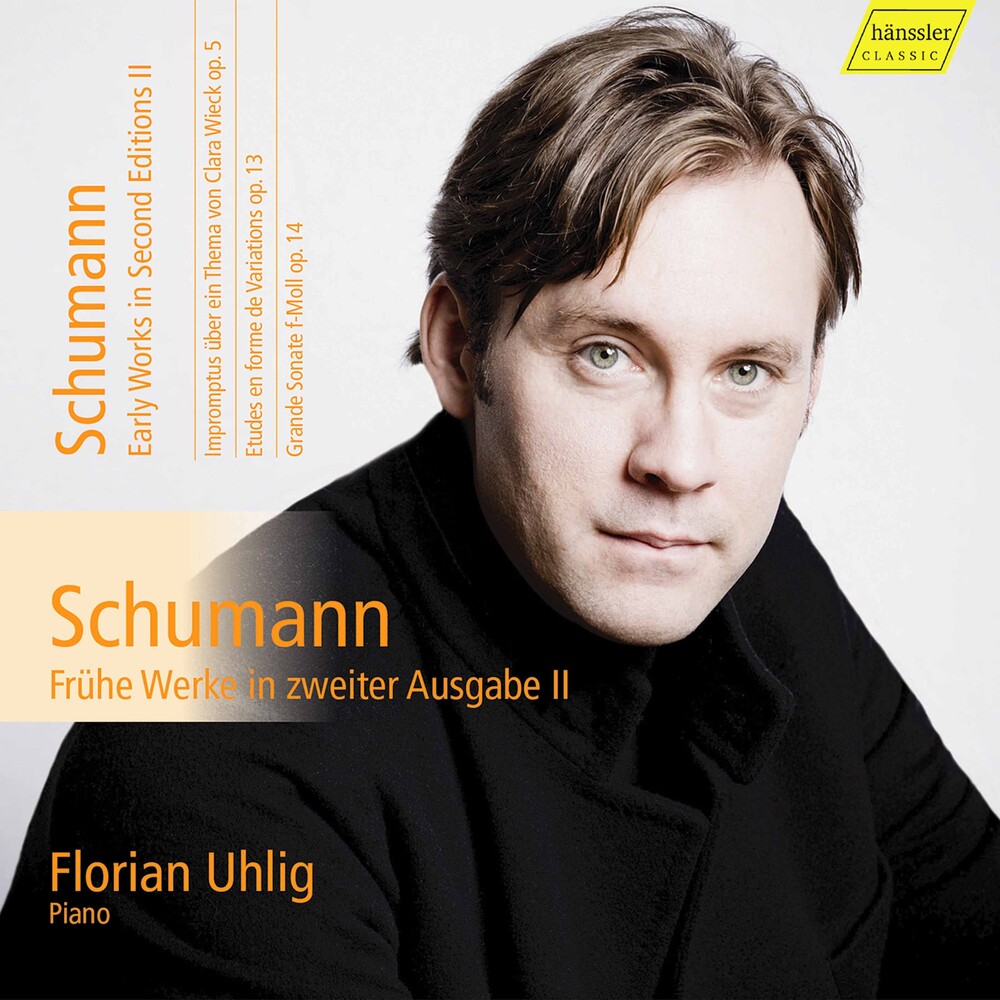 The first true complete recording of Robert Schumann's works for piano solo on 17 albums (in 15 volumes), played by Florian Uhlig, seeks for the first time to offer imaginative compilations on album (e.g. "Robert Schumann and the Sonata", "The Young Piano Virtuoso", "Schumann in Vienna", "Schumann and Counterpoint", "Variations") containing all original works for pianoforte written between 1830 (Abegg Variations op. 1) and 1854 (Ghost Variations) according to the newest critical editions and/or first editions. Several of these albums include premiere recordings. The booklets by Joachim Draheim, who discovered and/or edited a number of the works, shed light on the biographical and musicological background to the works thus coupled.
back to top