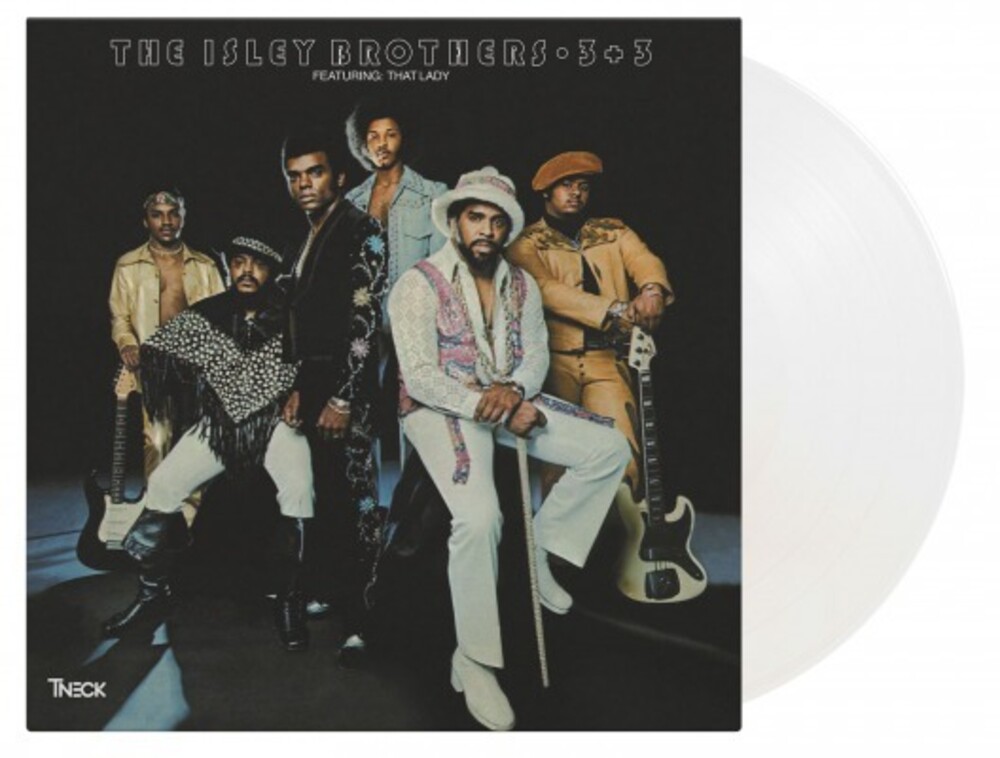 Limited edition of 1500 numbered copies on crystal clear 180-gram vinyl. +3 is the eleventh studio album by American musical group The Isley Brothers. The album was very successful, which can be attributed to the successful singles "That Lady", "What It Comes Down To" and "Summer Breeze". 3+3 ultimately became the band's first platinum album.
back to top