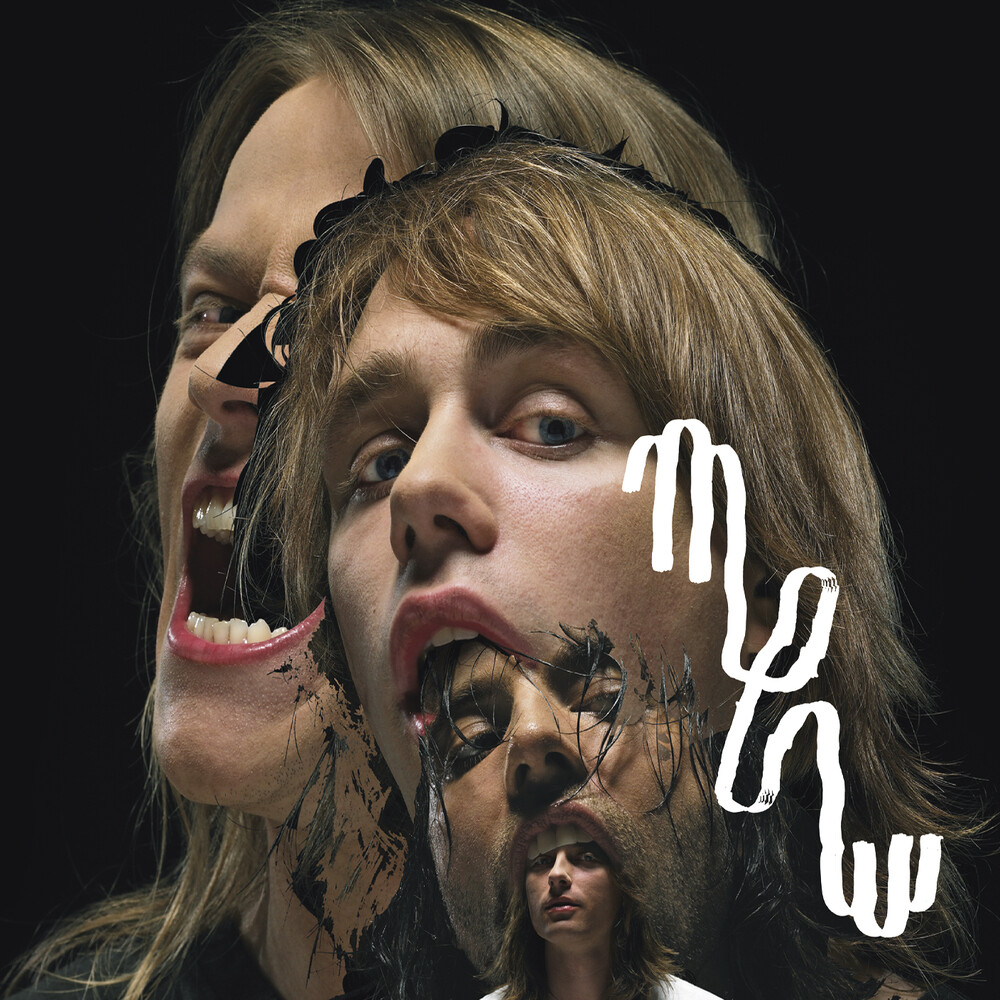 CD reissue. 'And The Glass Handed Kites' is the fourth album by Danish quartet Mew and marked a highlight in their career. It has won several music prizes in Denmark, including four Danish Music Awards. Gaffa named And the Glass Handed Kites the best Danish album of 2005. Mew also won the 2005 MTV Europe Music Award for Best Danish Act. Pitchfork Media ranked the single "The Zookeeper's Boy" #92 on it's list of top 100 tracks of 2006. We celebrate the 15th anniversary of 'And The Glass Handed Kites' by releasing a special limited and expanded edition on vinyl accompanied by a 2-CD set. Both the 2-LP and 2-CD contain 10 bonus tracks, including the Mogwai remix of "Why Are You Looking Grave", "Dark Design (red version)", "Animals Of Many Kinds", the unreleased song "Wherefore Are You Not There" and many more. Mew celebrates the 15th anniversary with a first round of shows October in London, Helsinki, Copenhagen & Oslo and continue their tour in January 2021 with three concerts in Japan.