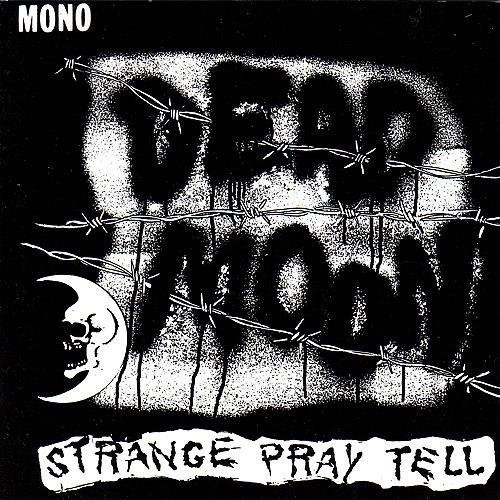 Digitally remastered edition of this album by the underground rock icons. Available worldwide for the first time ever on compact disc in its newly remastered state, M'lady's is extremely excited to announce the reissue of 1992's Strange Pray Tell. Highly sought by rock 'n' roll maniacs around the globe for its breathtaking songwriting and attitude, it's also the fourth release in M'lady's reissue series documenting many different timeless albums issued by Fred & Toody Cole (also of the Rats and Pierced Arrows). This is the album that's got "Fire in the Western World", "Can't Do That", "Going South", "Play With Fire", and another half-dozen classics beloved by Dead Moon enthusiasts. For the uninitiated, Dead Moon come on almost like a hybrid of the most exciting elements of Love, AC/DC, the Weeds, and the Elevators. No joke. The group are also famous for operating extremely DIY, down to the recording and mastering of their albums (famously cut on the very same lathe that cut "Louie Louie" by the Kingsmen!)