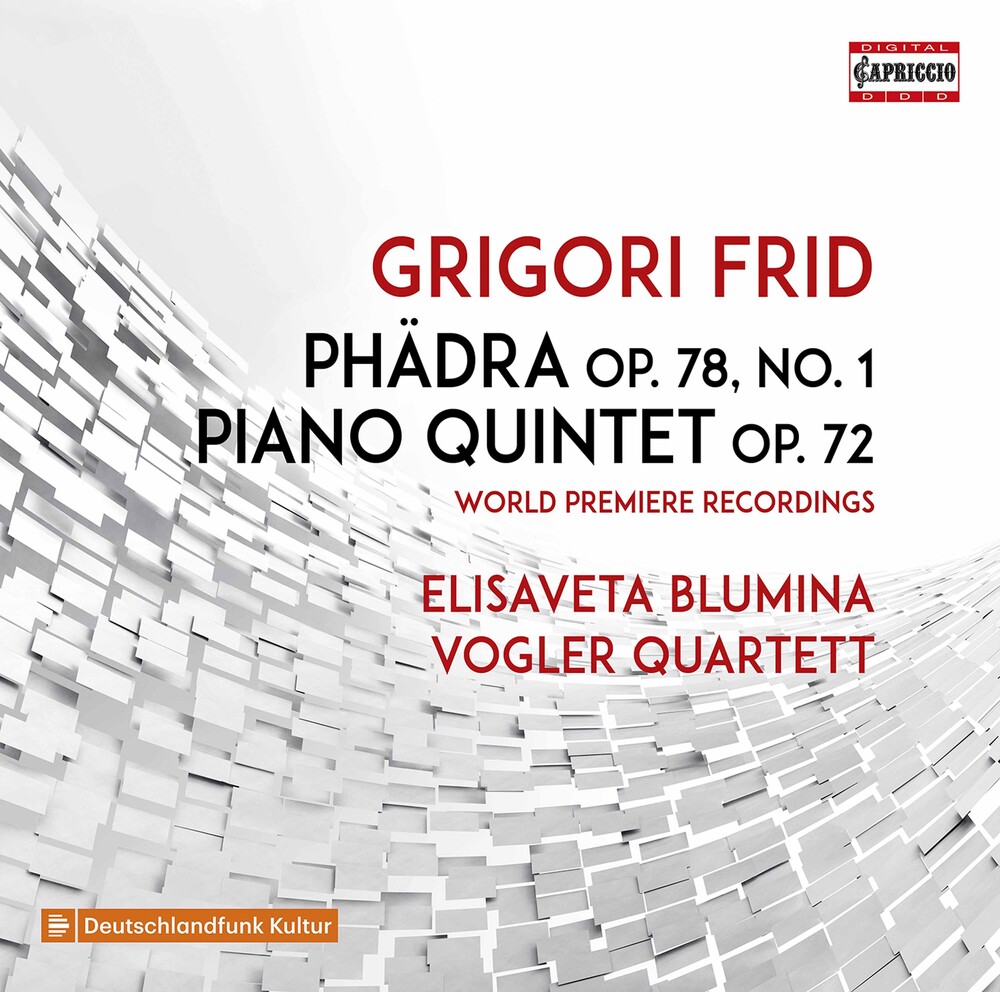 His monodrama The Diary of Anne Frank (1968) put Grigori Frid on the musical map, beyond the borders of Soviet Russia. Frid was born in the Petrograd (St. Petersburg) of 1915 and had to witness early on how his family fell victim to the seemingly indiscriminate (and in fact deliberately arbitrary) rounds of suppression, arrest, and deportation of the Stalin Regime. His music stands in the aesthetic realm of Dmitri Shostakovich on the one hand, and that of his younger contemporaries Edison Denisov, Sofia Gubaidulina, and Alfred Schnittke on the other. His works finds itself influenced by the great Russian tradition but yearning to find new, modern ways - more in line with international trends in music - of expressing itself.