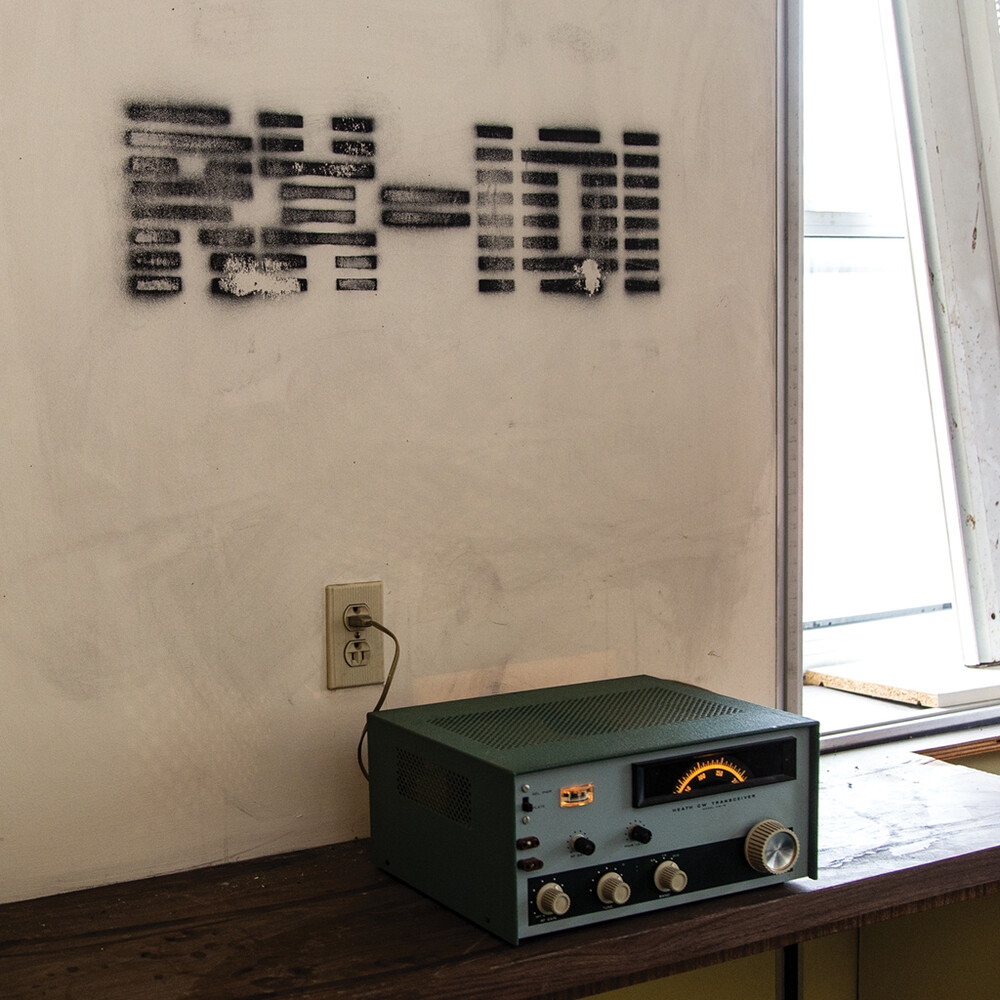 It?s been over a year since we at Suction Records last raided RX-101?s archives, but far be it from a lack of quality material. In fact, we?ve been holding back this special batch of melodic, chilled out techno and electronica for ?Dopamine,? RX-101?s first full-length vinyl LP. Dopamine (suction047) is a cohesive body of work with clear references to Aphex Twin?s ?Selected Ambient Works 85-92?, Polygon Window?s ?Surfing on Sine Waves?, and Warp Records? ?Artificial Intelligence? series.For those of you new to the story, RX-101 is Dutch producer Erik Jong, who recorded hundreds of top-tier AFX/Rephlex-style tracks to cassette tape from 1997-1999, but never sent out any demos (?I didn?t think my own tracks were good enough, or feel the need to share my tracks with others. I simply wanted to make music without any pretension or specific purpose?). Suction Records discovered RX-101?s output via Erik?s Soundcloud page, which had been much discussed on Aphex Twin fan forum We Are The Music Makers, where many speculated that Erik was in fact a secret Richard D James alias. We were blown away the vast treasure trove of golden era ?90s electronics in Erik?s archive, and began work on an ongoing campaign to release the music of RX-101.Although Erik was initially driven to electronic music production through the influence of house and techno, especially Detroit-area heavyweight labels Underground Resistance, Plus 8, and Transmat, it should be clear to anyone who listens that RX-101?s primary influence is the work of Richard D James. While RX-101?s output to date has been like an overview of many facets of the AFX/Rephlex catalog, from Caustic Window-style crunchy techno, to Bochum Welt-style synth pop, to Universal Indicator-style acid, the focus of Dopamine?s sound palette is firmly guided by the slow, funky and crisp 808 patterns, warm analog basslines, and evocative chords of Aphex Twin?s landmark ?Selected Ambient 85-92? LP. It?s an immersive listen from start to finish - 13 tracks of armchair techno of the highest order.