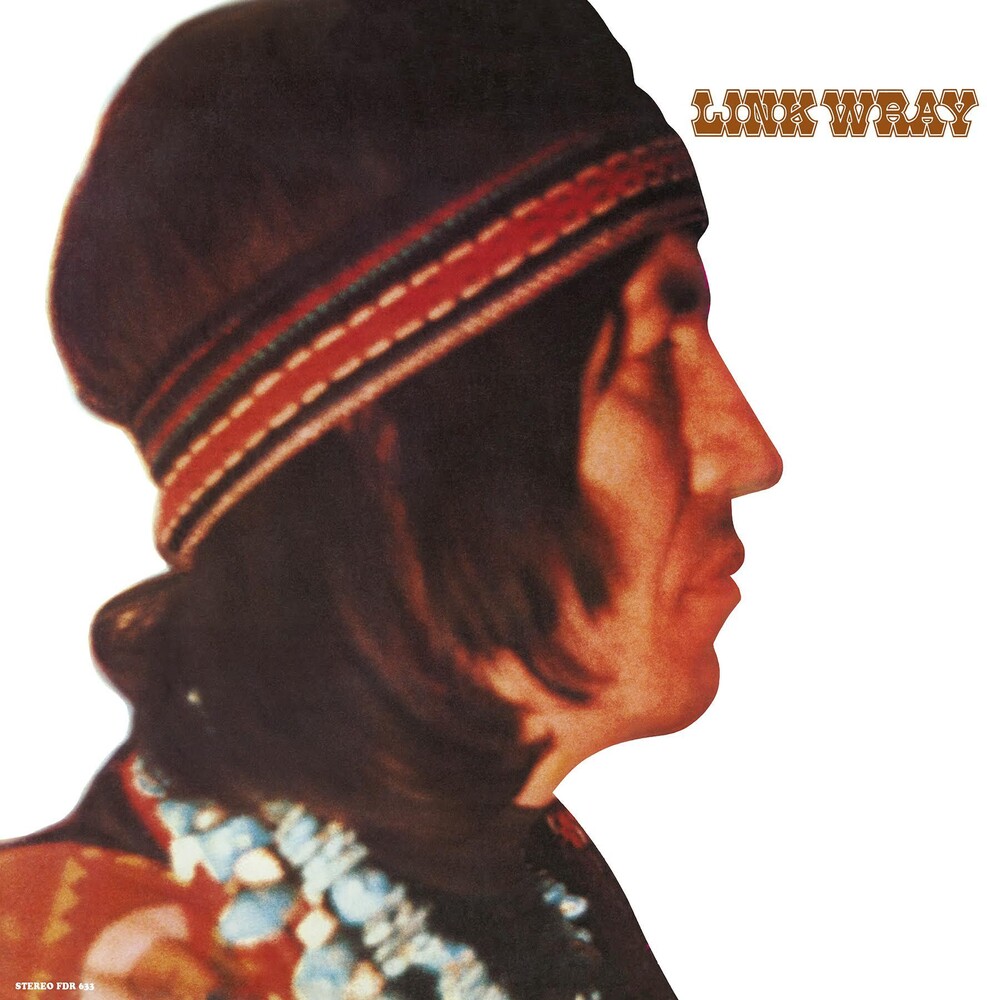 Limited vinyl LP repressing in gatefold jacket. Recorded in a shaky makeshift chicken shack in rural Maryland, Link Wray's eponymous 1971 solo album is a compelling and forward-looking piece of honest, handmade Americana. This album is vastly different from his previous work, foregoing instrumentals entirely. Instead, Wray, left with only one lung following a bout with tuberculosis in 1956, gives us his raw voice, full of spit and vinegar, as he blends elements of country, rock 'n' roll, roots, folk and gospel marked with fuzzy guitar and booming percussion. He kicks off with a track, "La de Da", that may be the greatest song the Stones never wrote. Elsewhere, the single "Fallin' Rain" channels Dylan at his most political, with lyrics about "stabbings and shootings and young men dying all around." Link Wray proved to be the only album that the guitarist issued in his own name to hit the American charts during his nearly 50-year recording career. Although it didn't receive much critical acclaim at the time of it's release, Link Wray has seen a resurgence in recent years and developed a cult following, with artists from Nick Cave to The Neville Brothers recording versions of it's tracks. Link Wray's musical journey began early, with his father Fred taking up the family music business. Link, along with brothers Vernon and Doug began playing together professionally in 1942, their rowdy instrumental single "Rumble" charting at number 16 in 1958. Following a string of hits on Philadelphia-based Swan Records, Vernon began to serve as the family's producer, eventually starting his own studio; first in the basement of his home and then-after his wife Evelyn complained about the noise-in a converted shack on the property. It was there that Link, Vernon and producer Steve Verroca found a sound that marked "a return to simplicity." This carefully remastered reissue will take you right back to that chicken shack, and to sessions so electric you can almost feel the atmosphere.
This website uses cookies to personalize content and analyse traffic in order to offer you a better experience.
I accept Learn More
back to top