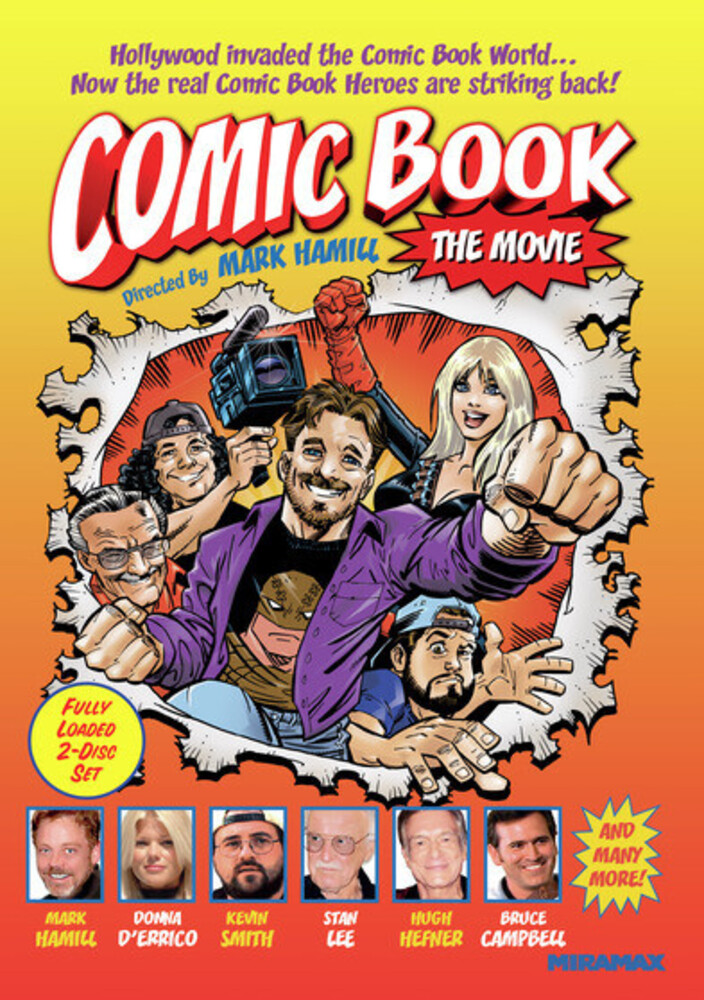 Mark Hamill directs and stars in this hilarious mockumentary, playing a filmmaker out to make a documentary about his favorite comic book heroes, Commander Courage and Liberty Ladd. But, when he goes to the San Diego ComicCon with hopes of telling the duo's real story, he gets into a series of wacky predicaments as pop culture stars and comic book fans collide!
back to top