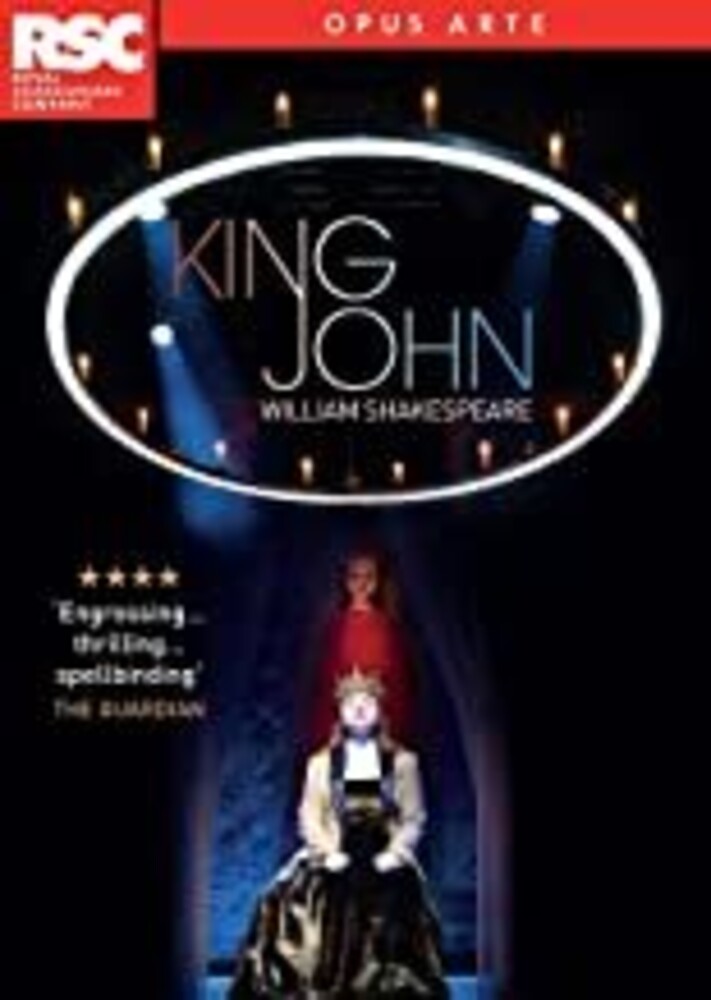 The Royal Shakespeare Company presents a Shakespearean rarity in this exciting production. Richard the Lionheart is dead. His brother John is King of England. Threatened from all sides by Europe, the English noblemen, and even his own family, King John will stop at nothing to keep hold of his crown. Shakespeare's rarely performed tale of a nation in turmoil vibrates with modern resonance in this vivid new production by director Eleanor Rhode. "Director Eleanor Rhode's version is bombastic, stylish and stylized, an impressive visual spectacle... " (The Stage) "In a cast that has not a single weak link... Michael Abubakar's strident, bull-headed Bastard, Tom McCall's achingly tormented would-be murdered Hubert, Katherine Pearce's carefully comic turn as Cardinal Pandulph and a blistering, heart-wrenching Charlotte Randle as Constance." (WhatsOnStage)
back to top