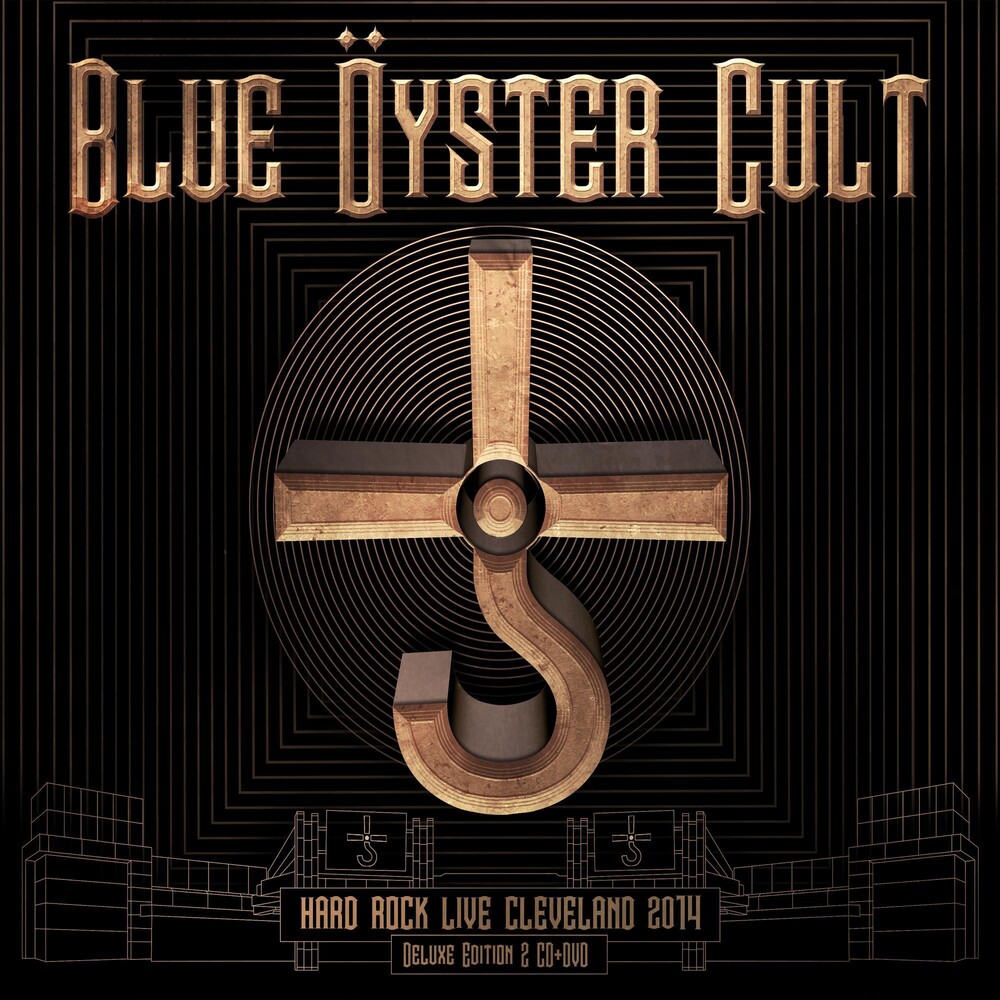 Recorded on October 17, 2014 at the Hard Rock Casino in Northfield (OH), this live performance offers a very comprehensive and exciting essay on Blue Öyster Cult repertoire. The band is literally on fire and performs some of the finest and most beloved songs from the band's history, not forgetting some deeper cut which will make fans very pleased. Spanning three decades, Blue Öyster Cult has a long history of success. The band has sold more than 24 million records worldwide, including 7 million in the United States alone. Songs like "Burnin' for You, " "Godzilla, " "Astronomy" and "(Don't Fear) The Reaper" are true classics of international Rock Music. Often cited as a major influence by some of the biggest names of Hard Rock and Heavy Metal (including Iron Maiden and Metallica), Blue Öyster Cult sound has evolved through the decades touching hard rock, heavy metal, progressive and psychedelic rock. Sometimes referred to as "the thinking man's heavy metal band" due to their often cryptic lyrics, literate songwriting, and links to famous authors, Blue Öyster Cult are back and offer the first of a set of live releases which are going to be released during 2020 and will mark one of the most exciting returns of the year in Rock!