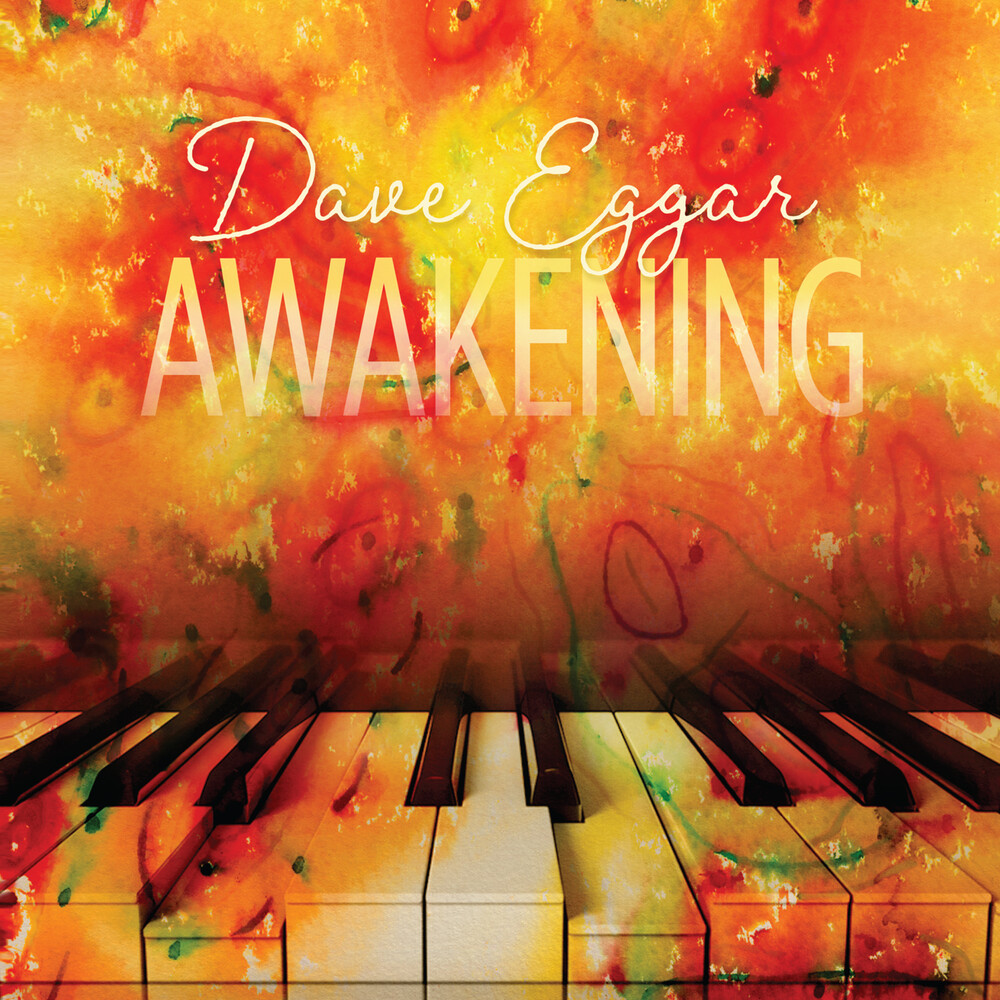 Long before Dave Eggar was renowned as a world class cellist, writing, performing and recording for years with Amy Lee and Evanescence, enrapturing us with his solo intro to Coldplay's #1 smash 'Viva La Vida,' touring with American Idol winner Phillip Phillips and conducting symphony orchestras on tour with Foreigner, he quietly launched a solo career as a composer/pianist, releasing the solo piano albums Serenity (1998) and Angelic Embrace (2002).The downtime during the pandemic allowed him time for quiet reflection and a full circle return to the simplicity and purity of his roots - a creatively empowering experience that led to the creation of his new perfectly titled solo piano collection, Awakening. It is Eggar's fifth release on Domo Records, a discography that includes those first two albums as well as Left of Blue (2005) and Kingston Morning (2010).Awakening was produced by Chuck Palmer, a prolific drummer/percussionist songwriter, engineer and arranger who served as orchestral conductor and percussionist on the Foreigner tours. Featuring Eggar working his transcendent magic on a Steinway B, it was recorded and engineered by Davis Hart at Pulp Arts in Gainesville, FL. The album's impressionistic sunsplashed artwork was created by Robert Redford's wife, German born multimedia environmental artist Sibylle Szaggars.The album features "New Dawn" by Grammy nominated artist Priya Darshini
back to top