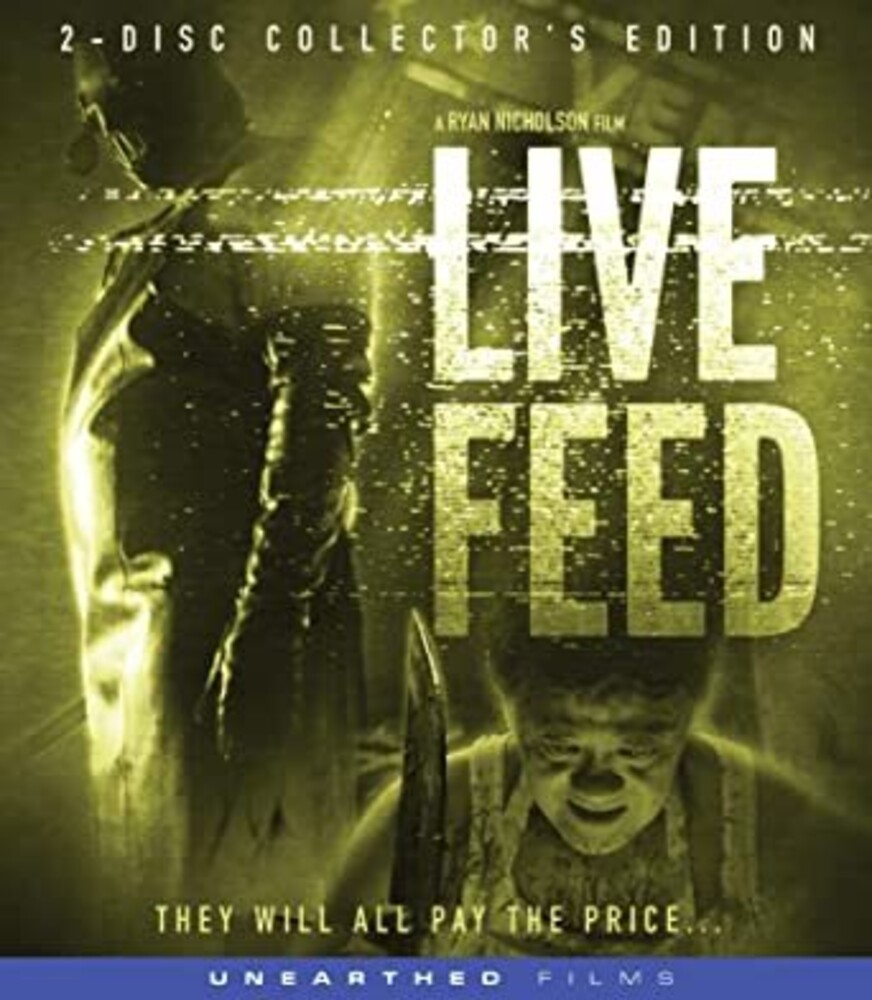 Five young Americans on a trip to Asia are disturbed by a meat stall at a market where a sinister character is butchering a dog. Later in a bar, they encounter Mike (Kevan Ohtsji) a suave Chinese man who befriends them. One of the group, Mike (Lee Tichon) spills a drink on a triad boss (Stephen Chang) and Miles has to defuse the situation, ushering his new pals out the door. They then find an adult theater and decide to go in but Miles pleads with them not to enter. The butcher from the market is the star performer, carving up fresh meat for the gang boss they met earlier who watches via live-feed. The thing is, the butcher has moved on from canine victims