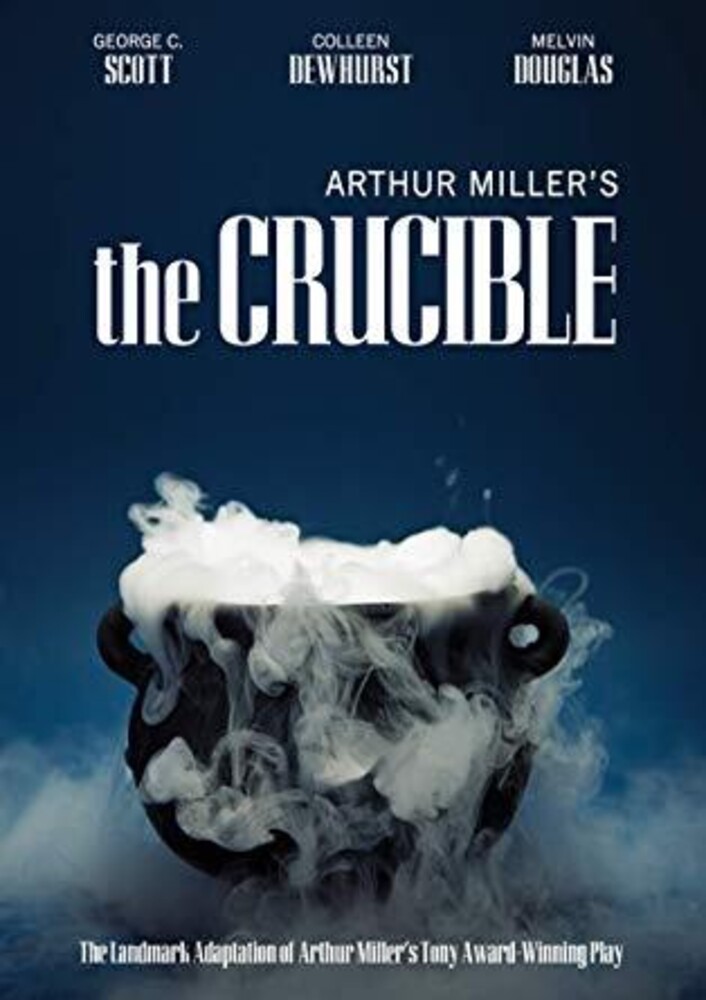 Arthur Miller's 'The Crucible' is regarded as a central work in the canon of American drama. Written in response to the Congressional investigations into American Communism in the 1950's, it is a semi-fictional dramatic play intended to parallel the Salem witch trials of the late 1600's. In it, the town becomes obsessed with an igniting incident where a group of young girls are caught dancing nude in the forest with a male slave. This leads to accusations of practicing witchcraft, which, in turn, leads to the trials which see the town devolve into chaos. This version was produced in 1967 and garnered three Emmy nominations.