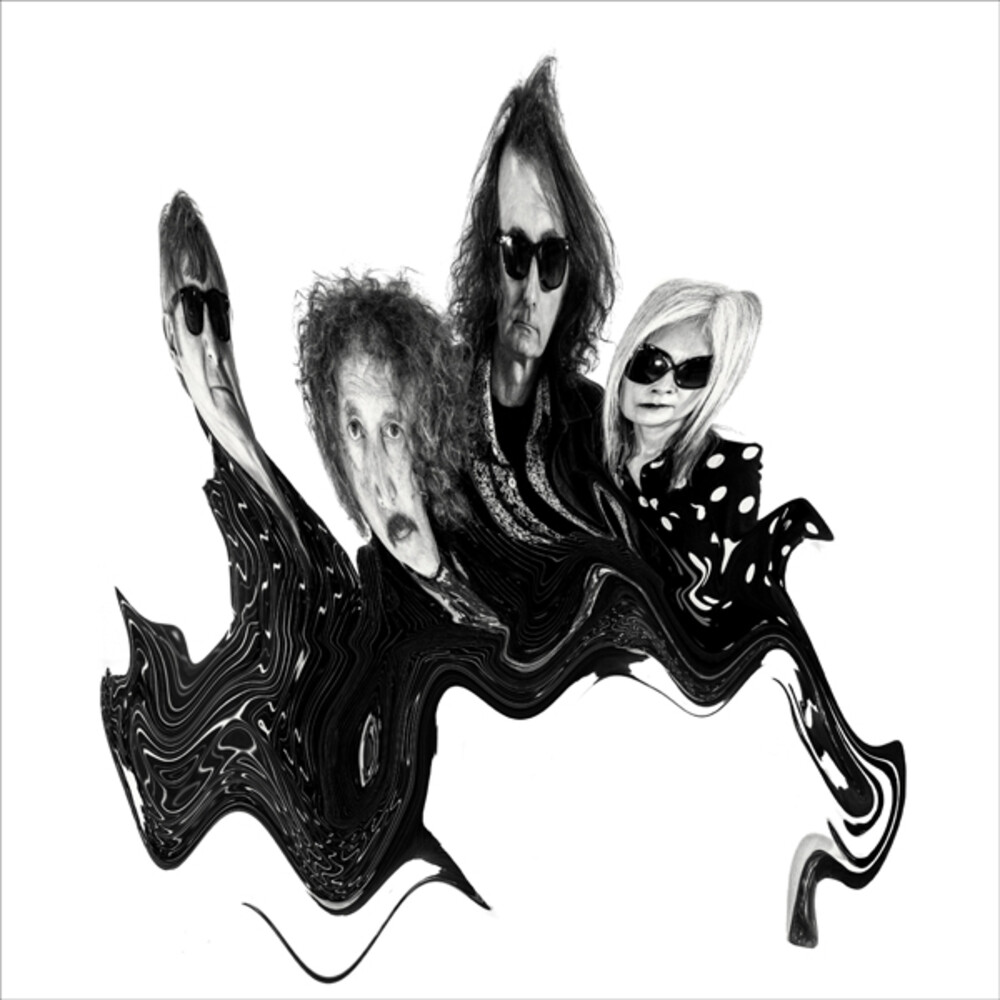 The Scientists' powerful brand of deranged swamp-rock returns with a vengeance as In the Red Records unleashes Negativity, an all-new magnum opus featuring the first new full length album by the Australian band's penultimate line-up in thirty-five years.The bruising eleven-track collection features a Scientists configuration much beloved by connoisseurs of the band's work: singer-guitarist Kim Salmon, lead guitarist Tony Thewlis, and bassist Boris Sujdovic, all veterans of the group's defining 1981-85 outfit, and drummer Leanne Cowie, who replaced drummer Brett Rixon on the storming 1986 release Weird Love. A solid crop of fresh originals is highlighted by the opening statement of purpose "Outside"; the offbeat, yowling waltz "Naysayer"; the hilarious, self-mocking "Suave," which Salmon says was inspired by the work of his countrymen the Moodists; and the utterly surprising "Moth-Eaten Velvet," a Velvet Underground homage in ballad form that features a three-piece string section. Instrumental guests on the album include producer Mumford, who contributes trombone on "Make It Go Away," and Salmon's daughter Emma, who essays piano and background vocals.Negativity is the third Scientists release and the first full-length album for In the Red. The current quartet cut the single "Braindead"/"SurvivalsKills" in 2018 and the five-song 2019 EP 9H2O SiO2, the title of which translates (in a hat tip to the lyrics of the group's classic "Swampland") as Nine Parts Water, One Part Sand. Those recordings were issued in conjunction with the group's first two U.S. tours during that period.Raw, freewheeling, and spattered with the high-voltage sound, the Scientists have drawn from such influences as the Stooges, Suicide, the Gun Club, and the Cramps, Negativity is jubilant, unpredictable listening.
back to top