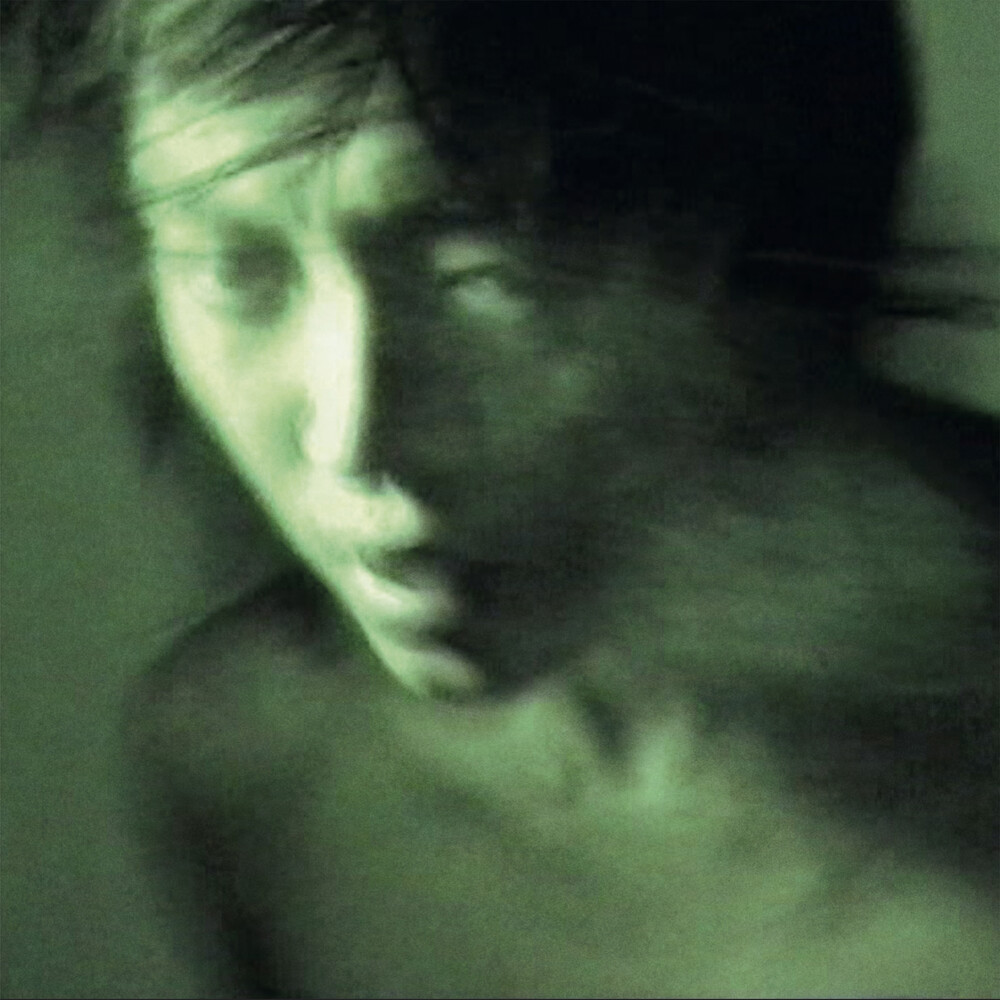 What if a song was not a culmination but a singe, an imprint, or a crater left in the wake of creative process? On her new record "Jade", Pan Daijing composes at a different scale than that we've come to know. Since the release of her groundbreaking LP "Lack" in 2017, Daijing has expanded her operatic vision into a series of major commissioned exhibition-performances at institutions including the Tate Modern, Martin Gropius Bau, and the Haus der Kulturen der Welt. Developed for full casts of opera singers and dancers, and reaching for an all-encompassing durational experience of intensity for both performer and audience, the development of these works was for Daijing as emotionally disarming as it was thrilling. In order to continue accessing her own limits, Daijing had to develop a place of sanctuary within her own practice. It's nine tracks written and recorded over the last three years, "Jade" is the sound of solitary release and refuge, of creative self-sustenance. Written without the imperatives of direct address to performers or audience, "Jade" speaks inward, while inviting a kind of rhetorical listening. The artist draws on materials familiar from her previous work: namely, ascetic electronic textures that rumble and pierce, and voice bent in irreverent directions. In place of catharsis, however, her arrangements here linger in tension, extending curiosity towards the delicate void that nourishes extremes. They toy with the minor capacities of song: repetition, chant, observations that conclude without resolving. "Jade" comes from a vulnerable place, tender as in an undressed wound caught in the midst of healing over. Vocals, mostly Daijing's own, arrive as wordless sequences of notes soaring alongside a drone, or plain laughter, or in a few places spoken word. What is said or sung provides fragments of experience and reflection. In the process of piecing together these fragments, the listener is confronted with the tender parts of her own. "Solitude is like an immense lake you're swimming through," says Daijing of these songs. "Sometimes you dip your head in and sometimes you lift it above. On album centerpiece "Let," she speaks to us over the sound of rippling water, returning between anxious scenes to a refrain: "I take my bath in the ocean." We are not just consuming Daijing's story; we are being invited to join her in the water.The album is mixed and mastered by Rashad Becker, featuring artwork by Pan Daijing, cinematography by Dzhovani & design by NMR.
back to top