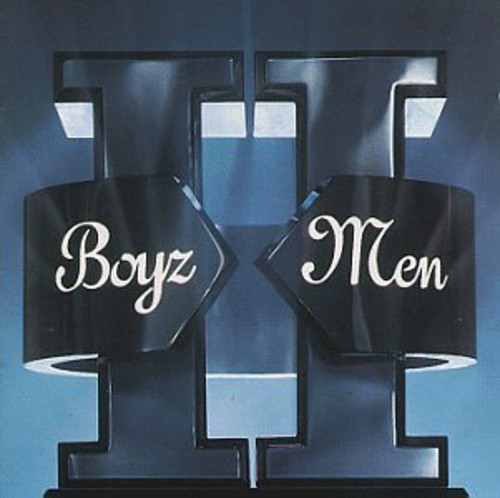 ''II'' is the second studio album by boy band Boyz II Men, released in August 1994 on Motown Records. It contained the #1 singles "I'll Make Love To You" and "On Bended Knee", the latter of which replaced the former at the top of the Billboard Hot 100, making the group the third artist to replace themselves at #1 in the US after Elvis Presley and The Beatles and the first to achieve the feat in 30 years.

"I'll Make Love to You" also spent 14 weeks at the top of the Hot 100 making them the first artist to achieve consecutive double digit runs at the top, with their prior single "End of the Road" topping the charts for 13 weeks and also equaled the record set by Whitney Houston's "I Will Always Love You" for the longest run at the top, a record which they held previously with "End of the Road". Other singles released achieved major success, including "Water Runs Dry", which reached #2, and "Thank You", which reached #21. "Vibin'", however, only reached #52.

The spoken track produced by Tim & Bob "Khalil (Interlude)" is a tribute to their road manager Khalil Roundtree who was shot in Chicago, Illinois while the band was opening for MC Hammer's ''Too Legit to Quit'' tour. - Wikipedia