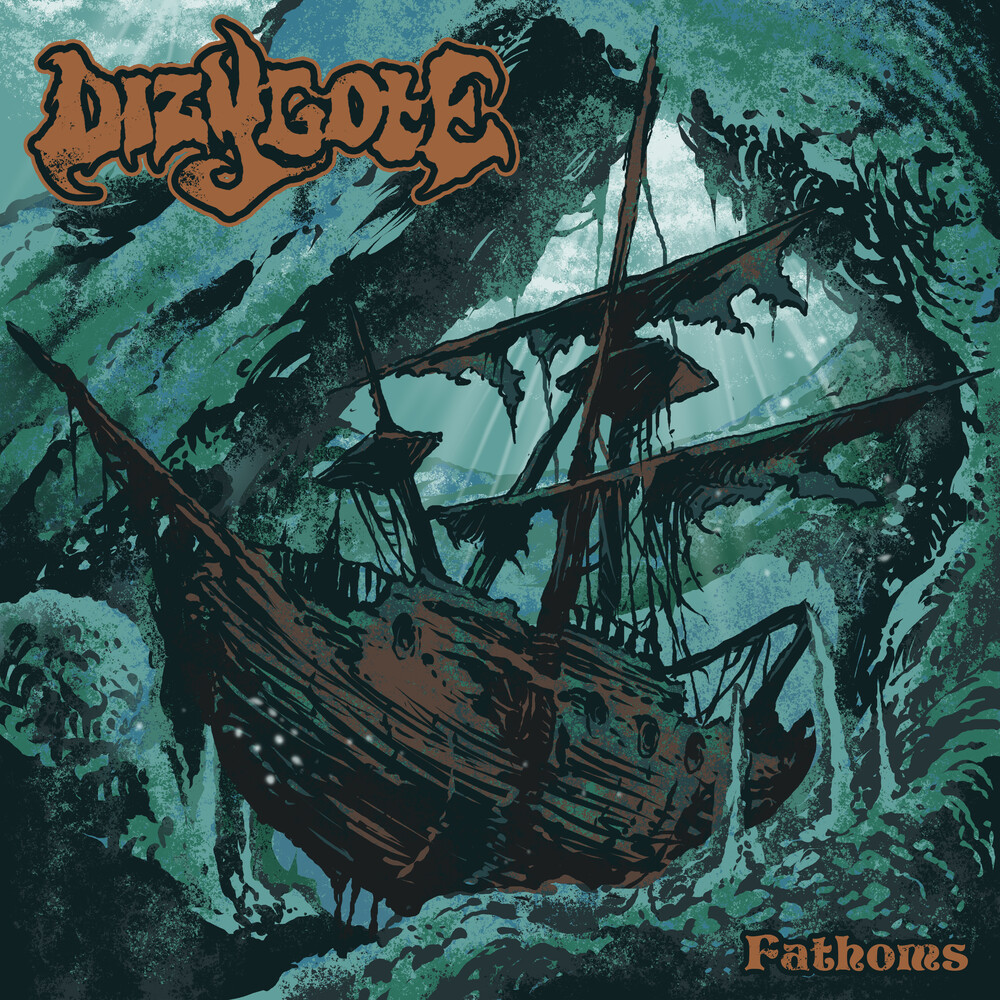 DIZYGOTE are a father and son loud and heavy metal duo from Cape Coral, FL. Ned plays guitar and sings, while Ethan smashes the drums and handles backup vocals. Ned is a disciple of classic punk rock and all things loud and heavy, while Ethan dabbles with the technicalities of prog and newer metal genres. Their sound is a riot of sludge, doom, punk, thrash and prog. Ned and Ethan are both multi-instrumentalists. For decades, Ned has played in punk, country, bluegrass and garage bands. Knowing the difficulty in finding a good, reliable drummer, Ned played the long game and made one with the help of modern science, then waited patiently. While Ned bided his time, he released the self-produced and self-titled album, Dizygote. At age 11, Ethan was ready and the two of them began their quest for world domination. Now, Ethan (age 15) is a superhuman musical force of nature. It is challenging to describe DIZYGOTE's sound. Close your eyes and they sound like 4 people. Big, loud, detuned, fat riffs and bombastic drumming is characteristic of each song. Sometimes the vocals carry the melody, while other times the two of them attack the mic with destructive ferocity. Sometimes it's so sludgy you need hip waders, while other times it will peel the paint off the walls. They take great pains to write lyrics that appeal to the 99% - commenting on social inequality and a call to arms. In their brief existence to date as a duo, DIZYGOTE have released a live EP (Live in the Dark) and accompanying live videos. They have played countless shows around the Southeast (including opening for Horseburner), racked up a bit of local press, featured on NPR's Three Song Stories podcast and most recently have completed their first full-length studio album co-produced with Howard "Merlin" Wulkan and mixed and mastered by Jack Endino (Nirvana, Soundgarden, Mudhoney, Windhand, High on Fire).