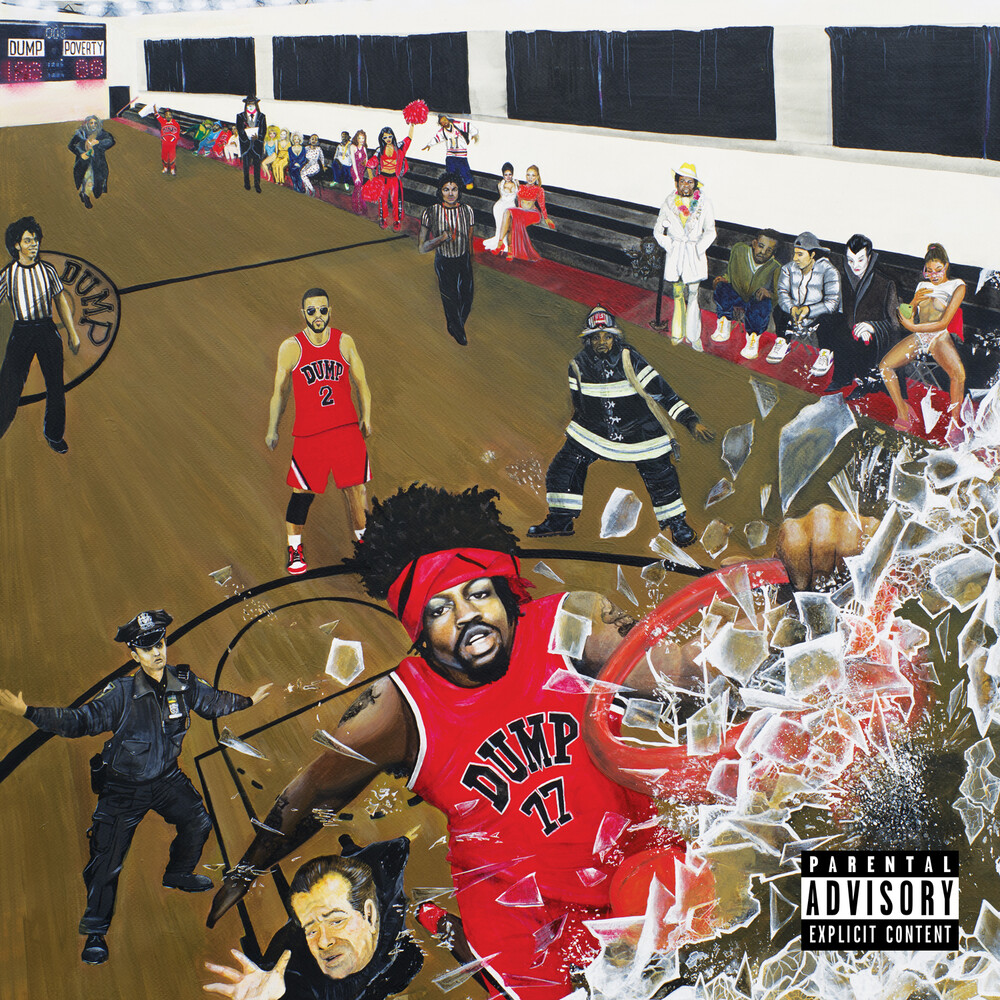 Your Old Droog & Tha God Fahim's second joint release, Tha YOD Fahim, is a celebration of the immense talents of it's creators. They have an undeniable chemistry that started as guest appearances and has now blossomed into something greater. And while the world got an amazing appetizer in the form of 'Tha Wolf On Wall St' in January, the two like-minded artists are back just weeks later with this full-length release. The connection of YOD and Fahim is a pairing that simply works. Both have their roots in raw, unpretentious hip-hop that also pushes the music to it's boundaries, and you can hear those qualities running throughout all 14 tracks. As unadulterated as the music is, the album represents something even greater from both Droog and Fahim. It's a testament to their creative synergy and their gifts as artists who never compromise or hold back.
back to top