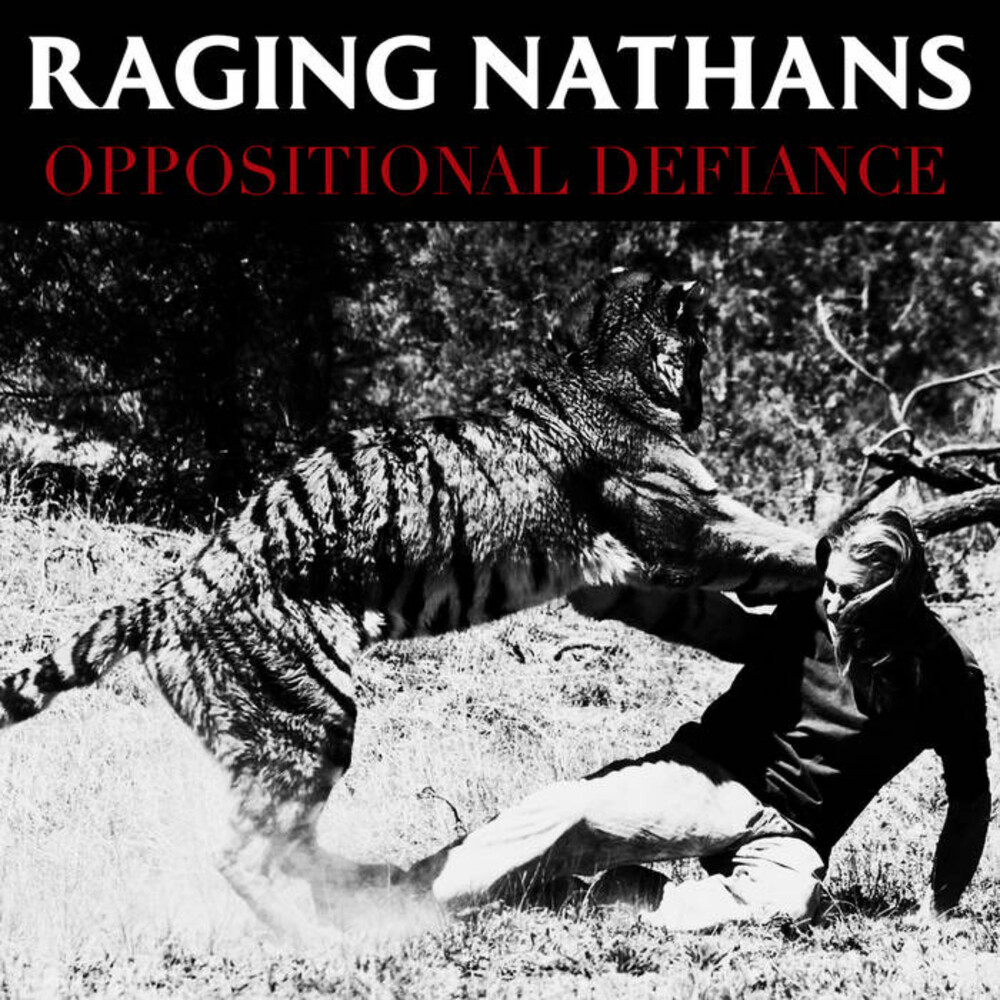 "Oppositional defiance" is the third full length album from the Raging Nathans. This record marks a distinct milestone in songwriting for the band in terms of lyrics, subject matter and music. With this being their first album as a four piece, the Raging Nathans stay true to form in terms of the fast-paced melodic style that they are known for, yet "oppositional defiance" branches out into new territory for the band. Recorded by matt yonker (less than jake, teen idols), the drumming is tighter; there are more guitar driven songs, tone-setting leads, solos and emotive vocal harmonies. These are the things that begin to show the level of growth that they have achieved since their last record, "cheap fame". The nathans have always paid tribute to their predecessors and heroes of their past but carving their own path remains at the forefront of the bands core mission. There is plenty of homage paid to 90's label stalwarts like lookout and epitaph but they have always put the punk before the pop and maintained a uniquely original sound. The lyrics don't hide behind ego, arrogance or contemptuous sorrow and their diy ethic and sensibilities speak to the relatability of the members as people. They may wear their influences on their sleeve but these 12 songs demonstrate their range of direction and ability as well as their willingness to get personal. The first song will leave you with a pit in your stomach and from there the album redlines it into high gear until the last song. "oppositional defiance" is the Raging Nathans best record to date and when it's over it leaves you with an odd feeling like it's not quite over. A feeling of potential energy. Like they're just getting started.