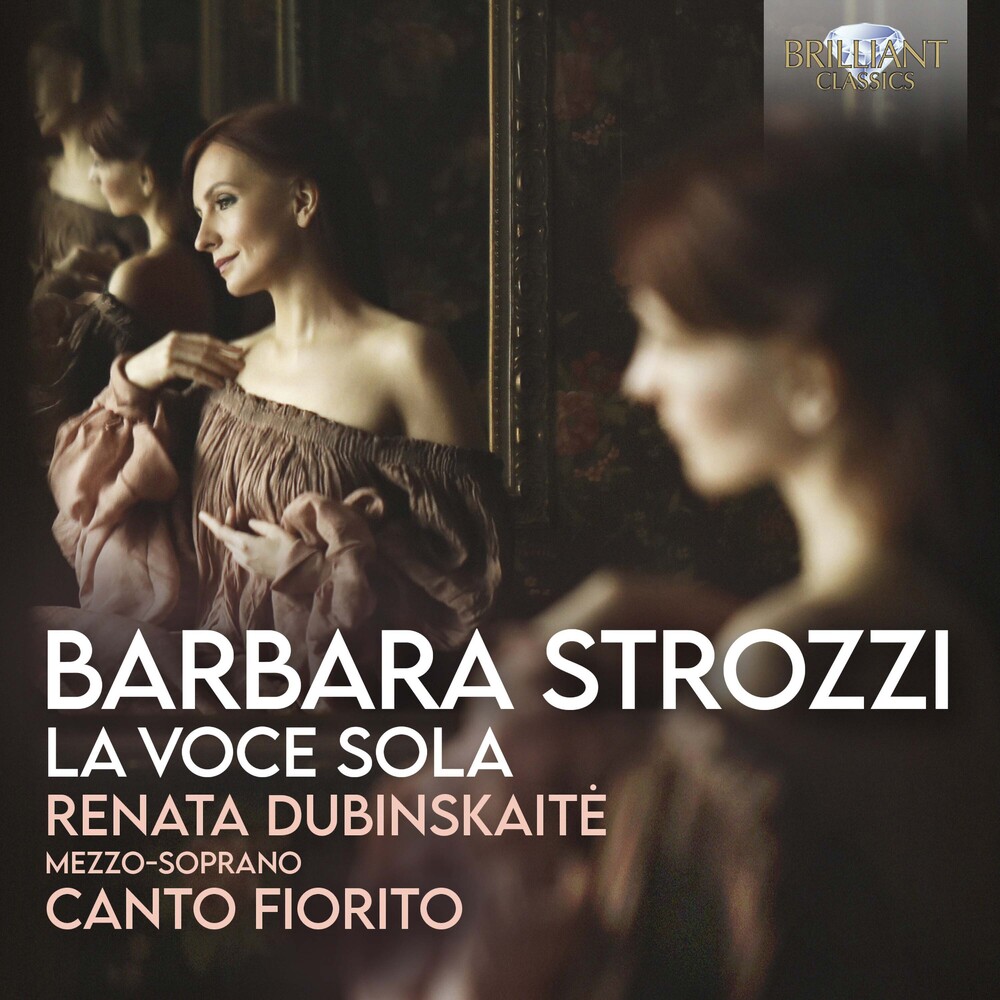 An homage to the Baroque singer and composer Barbara Strozzi (1619-1677), this album is titled La voce sola. That final word, 'single', 'only' or 'alone', points to the fact that most of Strozzi's works are written for solo voice, usually her own, a fact that makes her music especially intimate and personal. It emphasizes the uniqueness of her musical language and her distinctive voice as a composer but also refers to the difficulties of her striving alone in her personal and creative endeavors. This recital is a career survey of this great composer, from her first collections to her last opus, in chronological order, including a world-premiere recording of a work with no opus number. Born in Venice, Strozzi was one of the greatest Italian composers of the 17th century and one of the first women to write music. Among the most prolific composers of secular chamber music at that time, she established herself firmly in the history of music with her eight published collections of works and contributed to the creation of a new genre, the cantata.
back to top