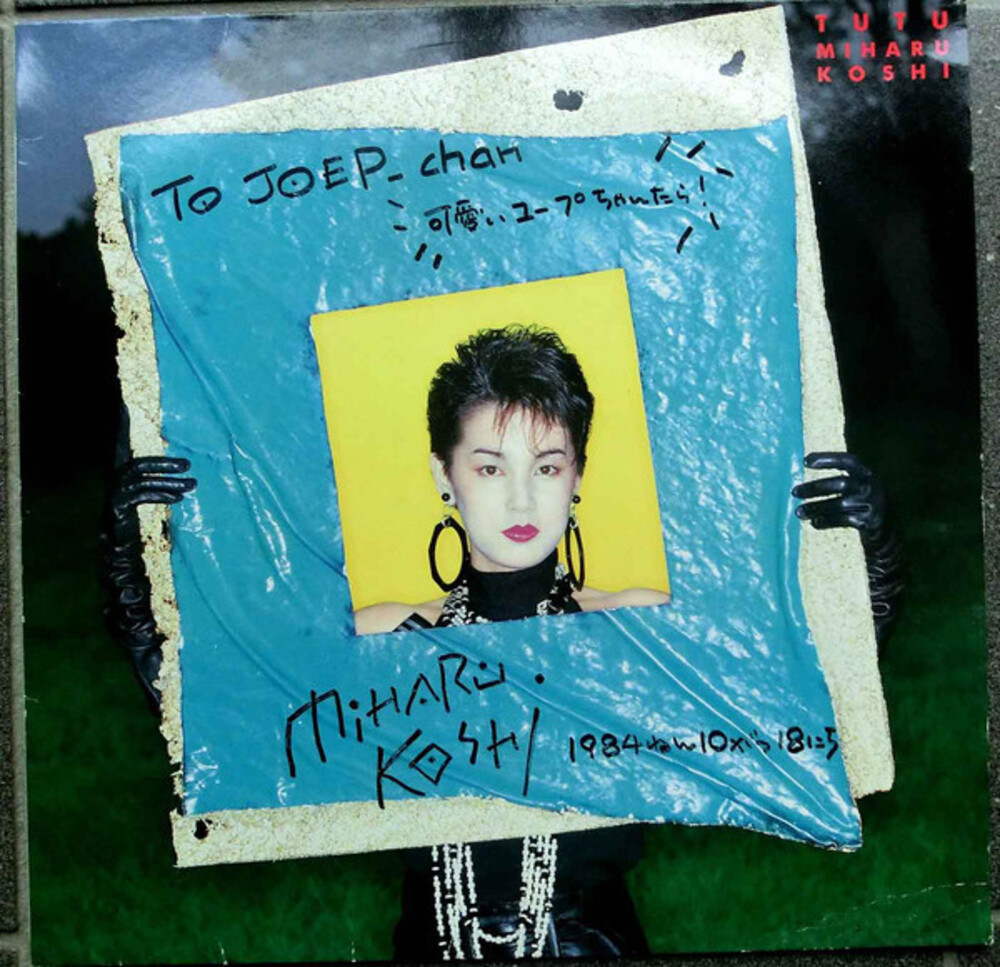 Tutu', Koshi's first album after moving to Alfa/YEN label, was produced by Haruomi Hosono.Her style, which combines cutting-edge techno-pop sound in the early 1980s with coquettish vocals, attracted a lot of attention and acclaim at the time.All tracks except one were written and composed by Koshi herself. 'L'amour toujours' is a collaboration with Belgian electronic group Telex. This album was also released in The Netherlands from IDIOT Record.Artwork for this reissue is newly designed using the front cover photo of the CD reissue in 1992.