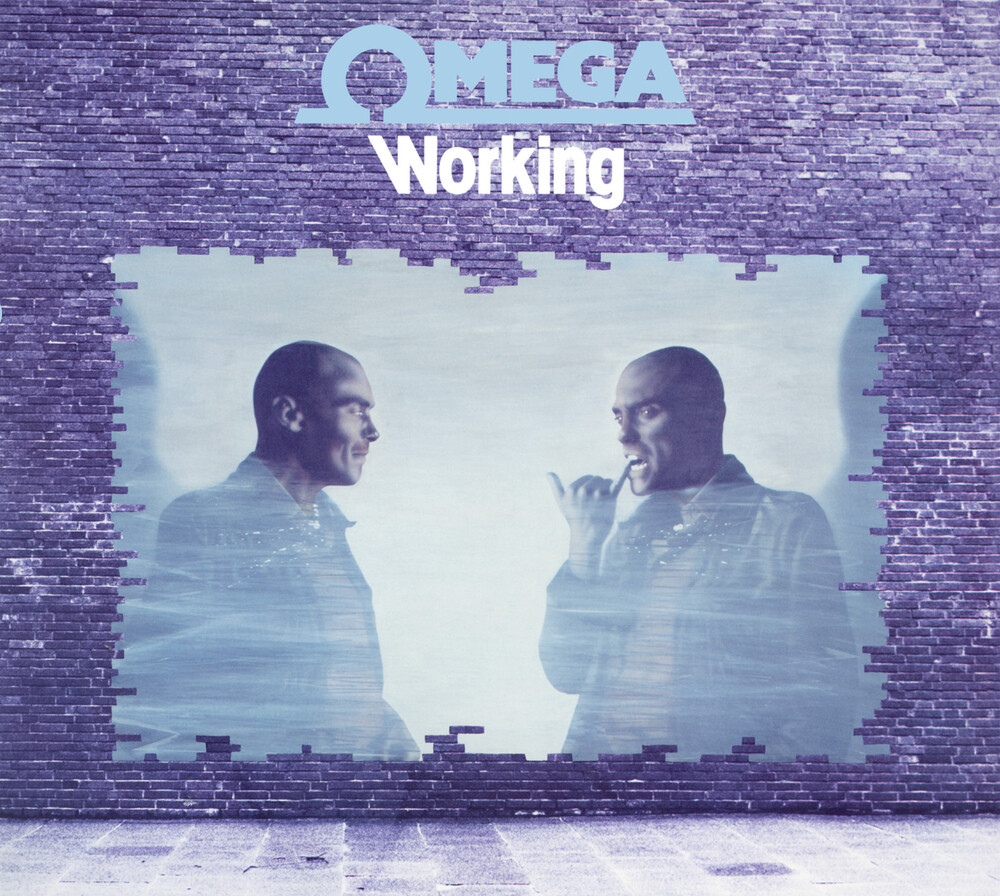 Omega from Hungaria was formed in 1962 and has been described as the most successful Hungarian rock band in history. "Working", originally released 1981 is the last English-language album of the band for many years. Now it's released for the very first time on CD!
back to top