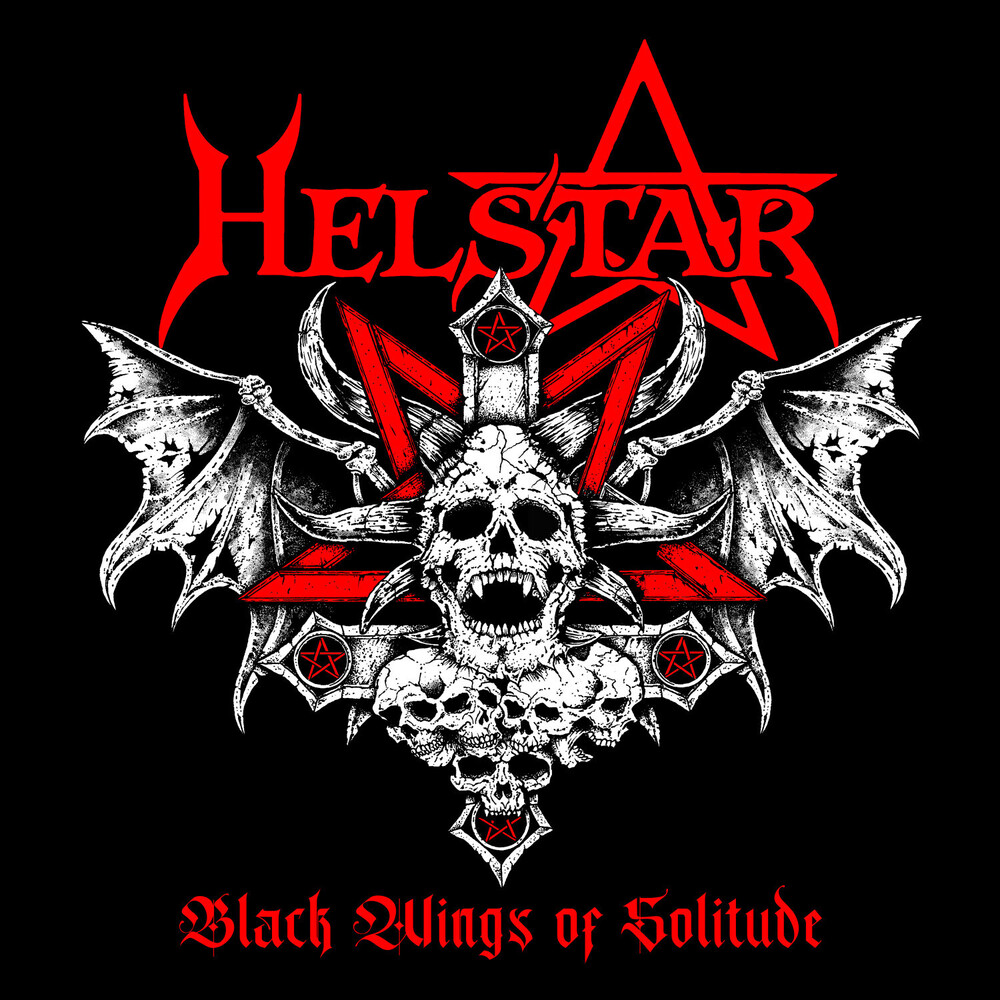 It's been a while since we heard from Helstar, but now they are back! This is the first time, Helstar have written a straightforward metal ballad like this, and it happened by accident. Initially, Helstar were supposed to write a song for a horror movie, and the producer wanted a cool metal ballad but nothing too complicated. Larry and James kind of threw this song together in about 2 days. Now, 2 years have passed since the song was written, the movie sadly is nowhere to be seen, but Helstar grew so fond of the song, that they felt it needed to be released. There will also be an official video available for "Black Wings Of Solitude", which takes the song to another whole level. The 7" single also includes a cover version of Black Sabbath's "After All (The Dead)". It's not that much of a secret that Ronnie James Dio is James' personal hero. Furthermore, James considers the best years of Black Sabbath those, with Ronnie being at the helm of the microphone. So, with this cover, James is paying respect to his hero.