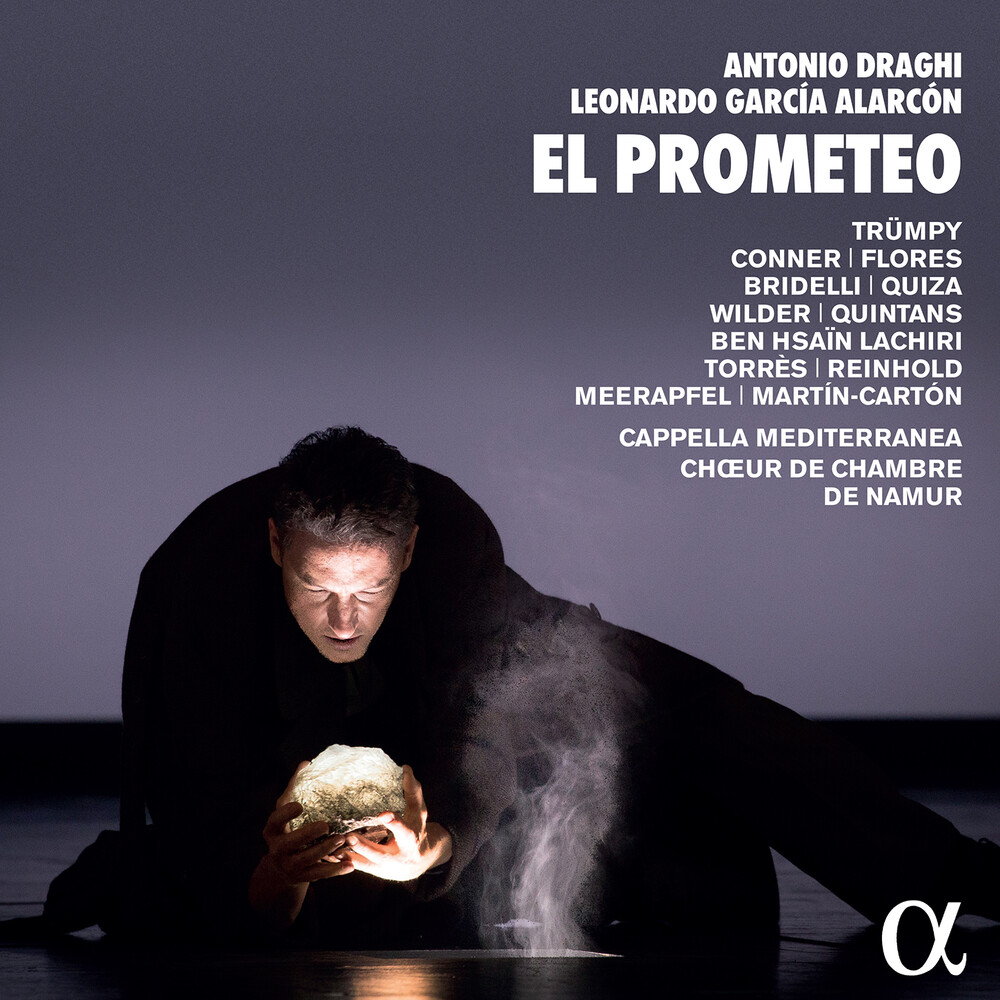 The original score of El Prometeo (Prometheus) is held in the Leopoldine Library in Vienna. It dates from 1669 and was written by Antonio Draghi, a composer who was also a singer, notably in the operas of Cavalli. For the first time in history, an Italian set a text in Spanish. The last act of El Prometeo has disappeared. But since the libretto of this act has survived, Leonardo GarcĂ­a AlarcĂłn decided to rewrite all the music for it. 'I immersed myself in Draghi's music in order to understand his style, his favorite intervals, the type of melody he composed and the type of basso continuo he was fond of, so as to try to produce a score that is worthy of him. So I hope that this third act will measure up to his music, his intentions and his creativity!' says the Argentinian conductor. Directing a brilliant cast (Fabio TrĂĽmpy, Mariana Flores, Giuseppina Bridelli, Scott Conner, Borja Quisa, Zachary Wilder, Ana Quintans), Leonardo GarcĂ­a AlarcĂłn brings this Baroque opera to life in Spanish, an opportunity to show his love for his mother tongue, 'a supremely musical language'!