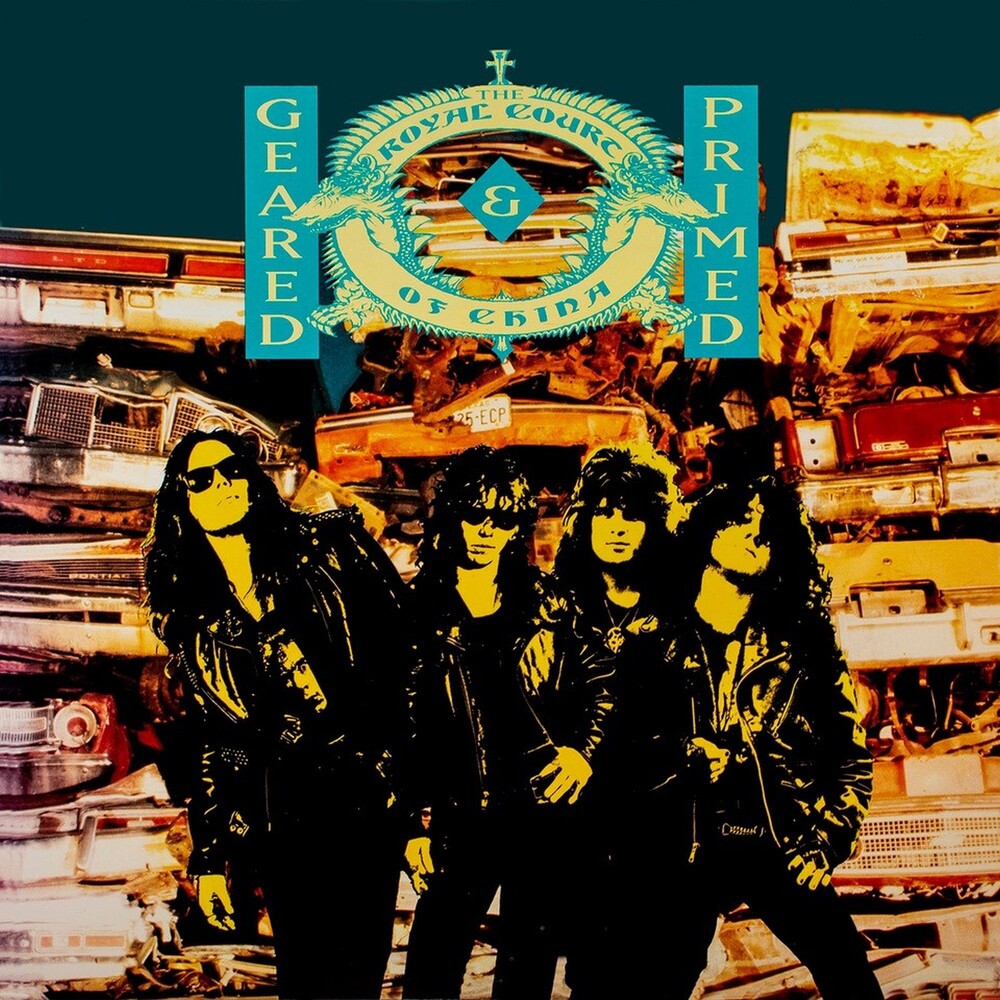 REMASTERED EDITION WITH 2 BONUS TRACKS. The Royal Court was formed from another band called The Enemy. Chris Mekow and Joe Blanton lost their lead guitar player and bass player at the same time when their Lead guitar player left to form a band called Knocking On Joe. They stole the members of his band, who happened to be Robert Logue and Oscar Rice. They played as The Enemy for 2 months, opening for 10,000 Maniacs, The Red Hot Chili Peppers and Alex Chilton before changing our name to The Royal Court of China. Robert Logue found the name in a magazine interview of The Firm (Page and Rodgers first wanted to call the band, "The Royal Court of China.") They decided to take the name for themselves. Impressive local gigging and the self-financed Off The Beat 'n' Path EP led to a contract with A&M Records, but with Logue and Rice's penchant for a folkier sound, the album tended more towards R.E.M. in style than the hard rock direction that the other two preferred, and following a tour with REO Speedwagon, the band split. Robert and Oscar left the band after the first album. With the folk influences gone, Chris and Joe reformed the band with members that were into Hard Rock. Drew Cornutt joined the band as their bass player. They were also allowed to explore a harder edged sound with British producer Vic Maille (Motorhead) on the Geared & Primed album. Chris and Joe went back to playing Rock and Roll the way they played it with The Enemy, except hey were better players after a year of touring and recording. Jeff Mays, who only appears on the song Dragon Park, was a pure metal head and could shred the guitar. When it was time to choose a director for Half the Truth, A&M suggested Sam Raimi, who had just finished the Cold Metal video for A&M label mate Iggy Pop. They immediately agreed!! Sam Raimi only directed 2 videos in his career. Theirs and Iggy's. The whole crew of the Evil Dead worked on their video, Sam Raimi, his brother Ted and Bruce Campbell. Bruce was listed as the Producer of the video. But the adventure stopped with A&M shortly after the release of Geared & Primed. A&M was in the process of being sold to Polygram and the person who signed them, A&M VP of A&R David Anderle, had moved on to head up the label's movie division. The second album sold over twice the amount of the first but failed to achieve the commercial success expected by the label and they mutually decided it was time for the band to move on.