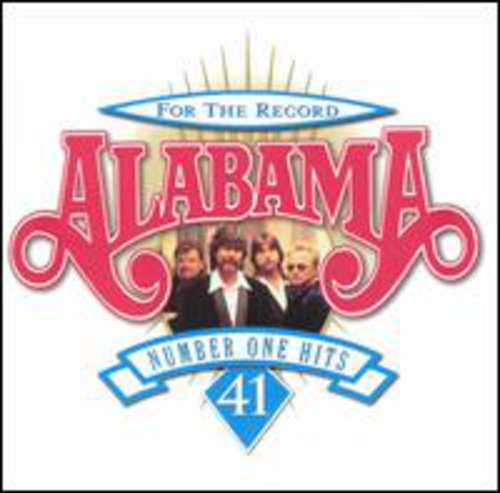 ''For the Record'' is a two-disc, 44-track greatest hits package released by the American country music band Alabama.

The album chronicles the biggest hits from Alabama released between 1980 and 1998. The lineup includes all 33 of their ''Billboard magazine'' Hot Country Singles & Tracks No. 1 singles, as well as other songs which reached Number One on the former ''Radio & Records'' (now ''Mediabase 24/7'') charts; each of the non-''Billboard'' No. 1 hits made the top 5 on that chart.

All of the greatest hits are presented in their single/radio edit forms; in some cases, the songs were nearly two minutes shorter than their original album versions. - Wikipedia