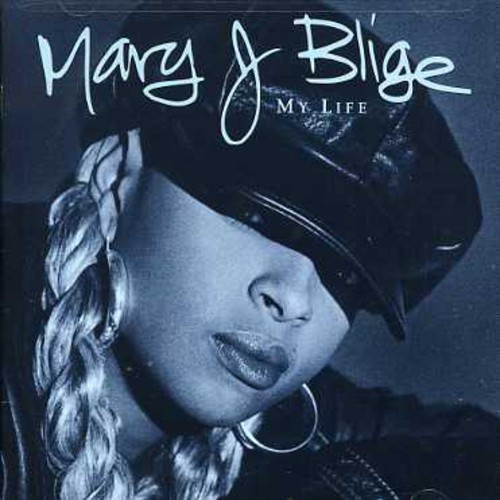 ''My Life'' is the second studio album from American R&B and soul singer Mary J. Blige, Released by Uptown/MCA Records on November 29, 1994. Recording sessions for the album began in fall of 1993 and ended almost one year later. Many of the topics on ''My Life'' deal with clinical depression, Blige's battling with both drugs and alcohol, as well as being in an abusive relationship. Similar to her debut album ''What's the 411?'', ''My Life'' features vast production from Sean Combs, who provided a hip hop soul sound.

Considered to be her breakthrough album, ''My Life'' became Mary J. Blige's second album to reach the top ten of the ''Billboard'' 200 charts, peaking at number seven, and debuting at number one on the Top R&B/Hip-Hop Albums chart for seven weeks. The album was nominated at the 1996 Grammy Awards for Best R&B Album, while in December of the same year, the album was certified 3x Platinum by the Recording Industry Association of America, for excess in sales of over one million copies.